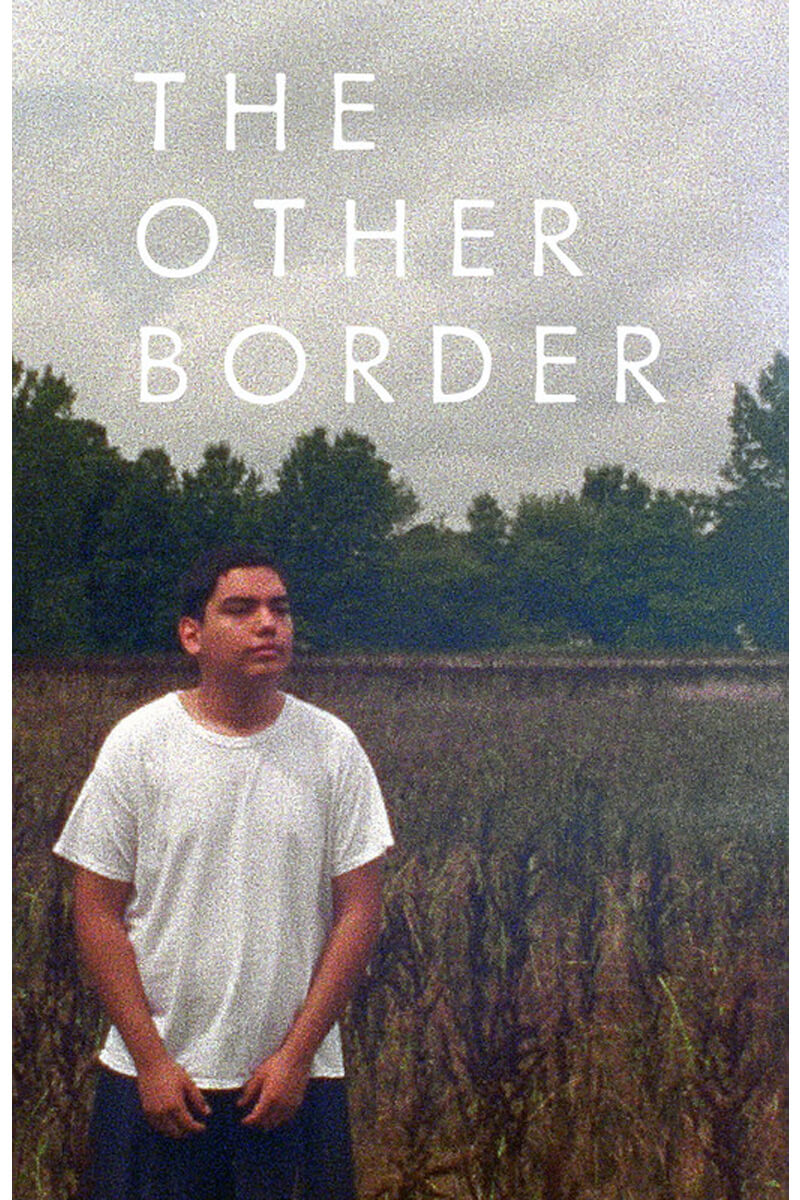 High school student Gerardo Hernandez – raised in the United States since six months of age – was one of over 100 undocumented workers arrested by ICE in Ohio on June 5th, 2018. Gerardo spent almost 2 months in prison before being released… and is now scheduled to be deported in early 2020. THE OTHER BORDER is his American story, told through intimate interviews with Gerardo and his sister, Karime, and shot exclusively on 8mm and 16mm film.