The mission of the Gig Harbor Film Festival is to cultivate a community of filmmakers and film buffs that celebrates the power of the cinematic arts to educate, entertain and inspire. The Gig Harbor Film Festival is a year round film program which culminates with a highly regarded destination film festival that is recognized as a top tier event by film makers, film buffs, and the local community.

Ranked in the Top 100 Best Reviewed Film Festivals on FilmFreeway, the Annual Gig Harbor Film Festival is always the last weekend in September. Located only 40 miles from Seattle on the South Puget Sound, Gig Harbor has been called one of the Top Five Small Towns in America by the Smithsonian Magazine. It’s rich heritage, culture and charm are reflected in the warm and enthusiastic reception shown towards filmmakers and audiences.

The Gig Harbor Film Festival is a non-profit 501 (c) (3) organization as defined by the IRS.

Films accepted for inclusion in the Gig Harbor Film Festival will be presented in the award winning, 10-screen, digital Galaxy Theatre. Filmmakers and Directors who attend will be featured guests at multiple festival events guaranteeing a memorable experience.

We are sad to announce that, in light of our current global crisis, and our own financial uncertainty at this time, that we are forced to cancel our 2020 festival. Though this was a heartbreaking decision for us to face, we know it will enable us to return in 2021 with renewed resources and strength to deliver the quality festival experience you’ve come to love and expect.  If you are a filmmaker that has already submitted, filmfreeway will be refunding submission fees.  Please look for an email from us with more information and hope to see you for the 2021 season. 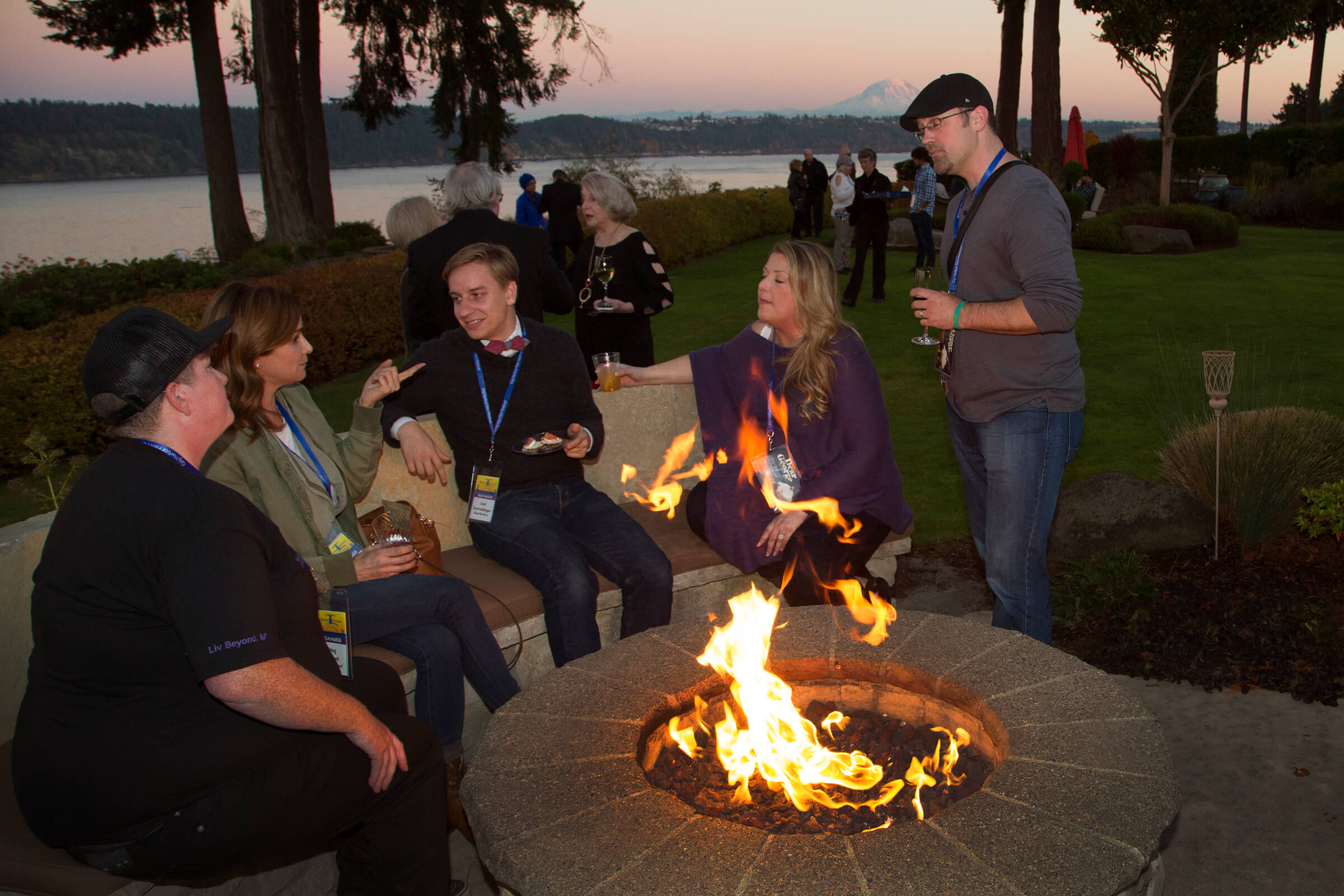 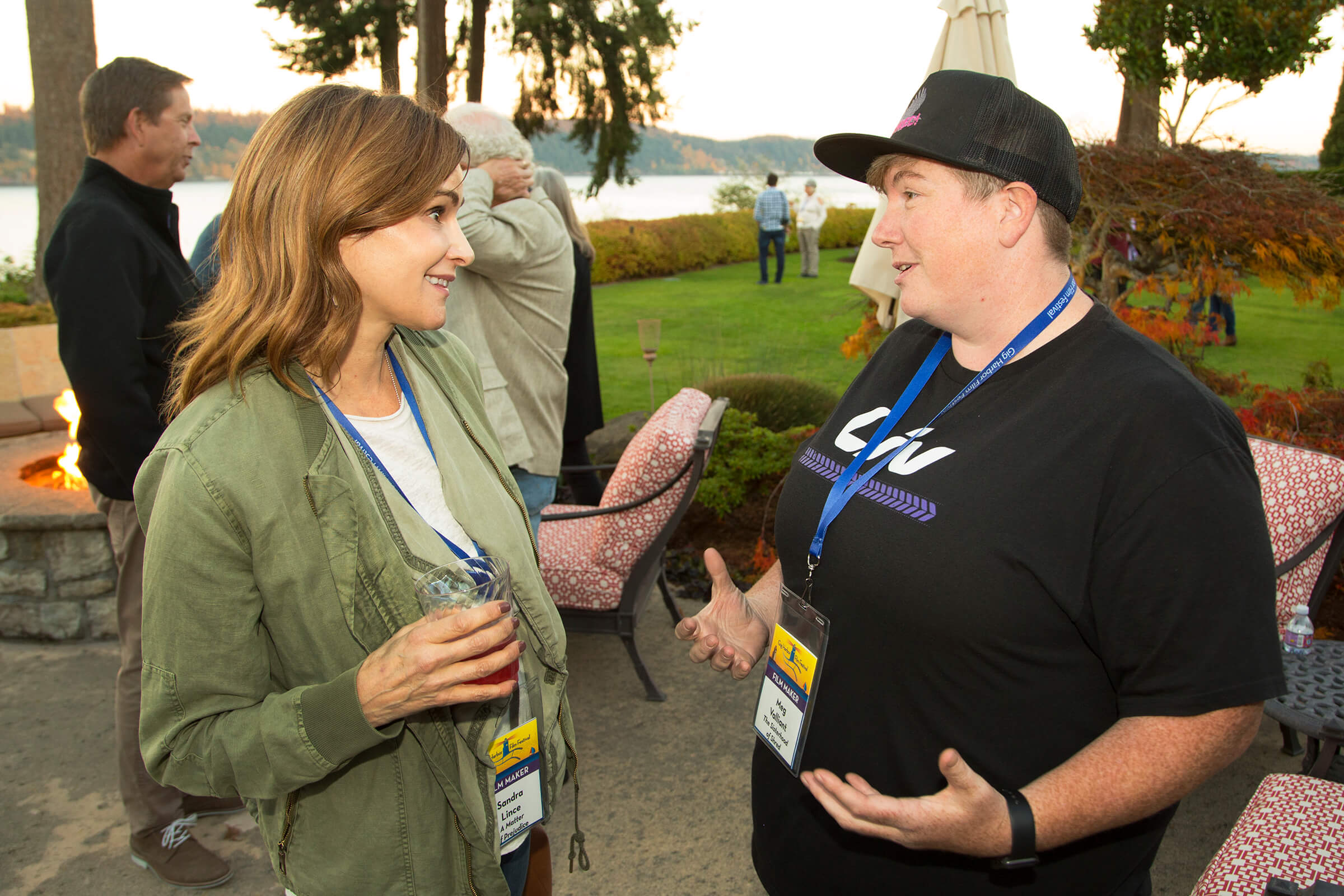 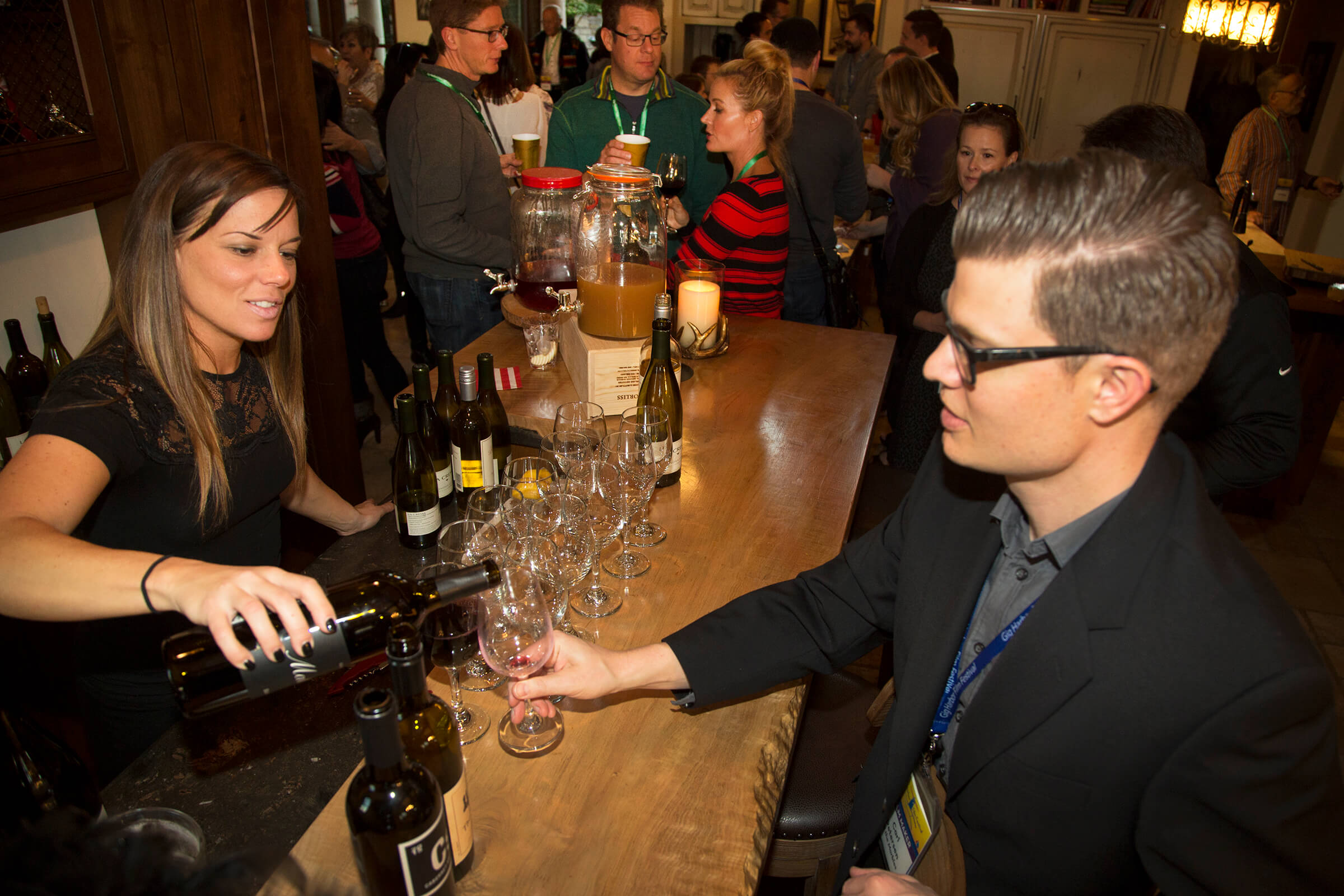 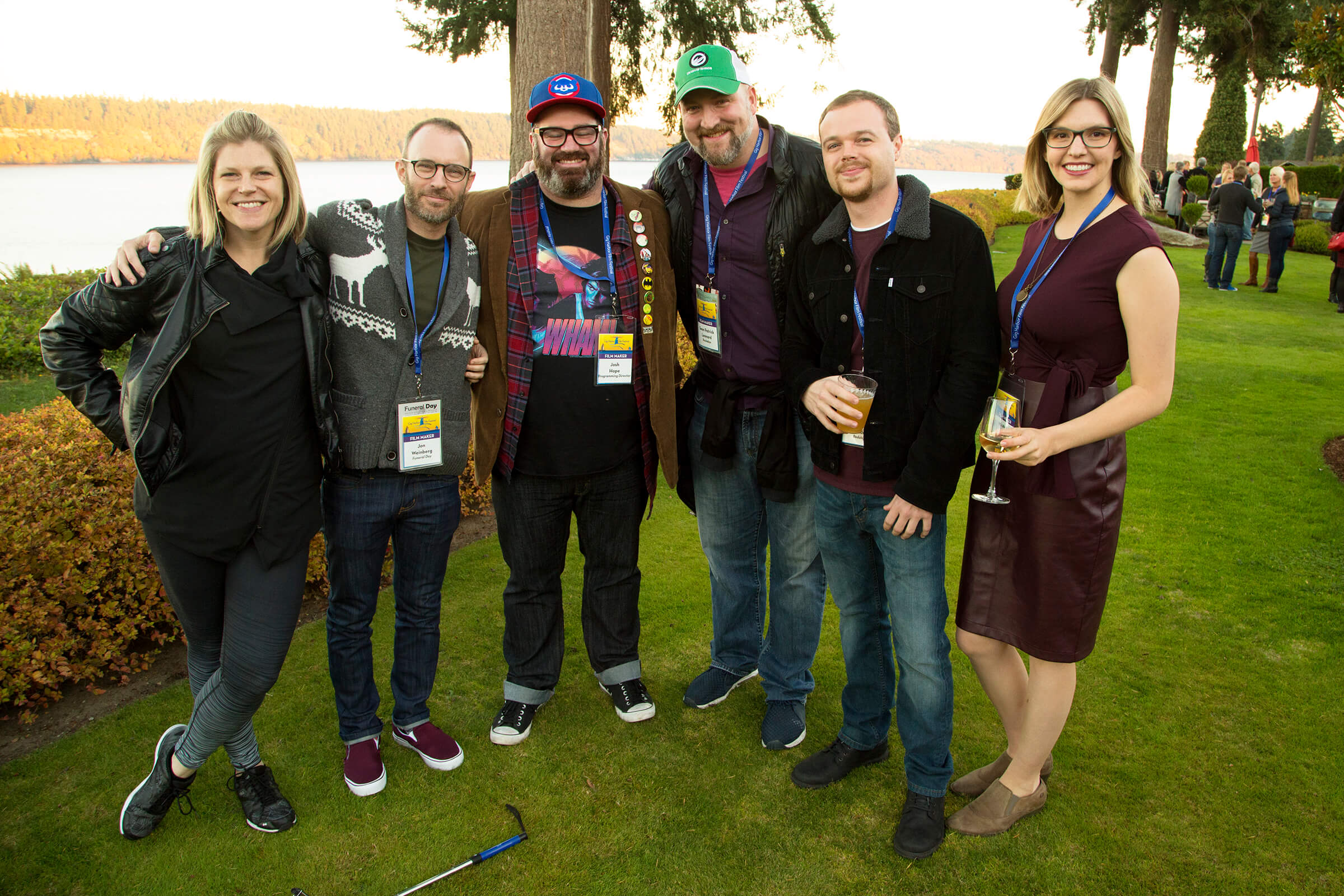 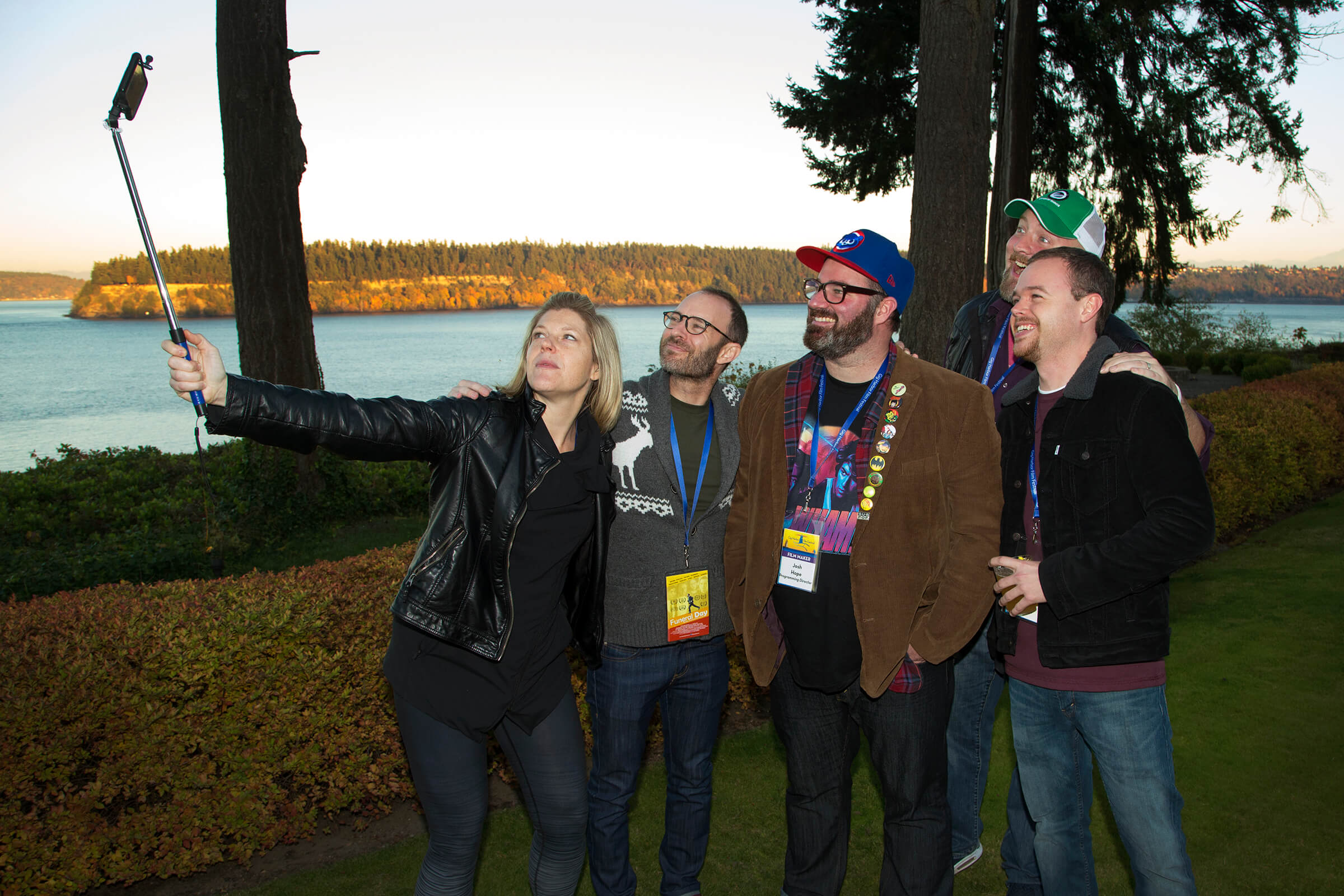 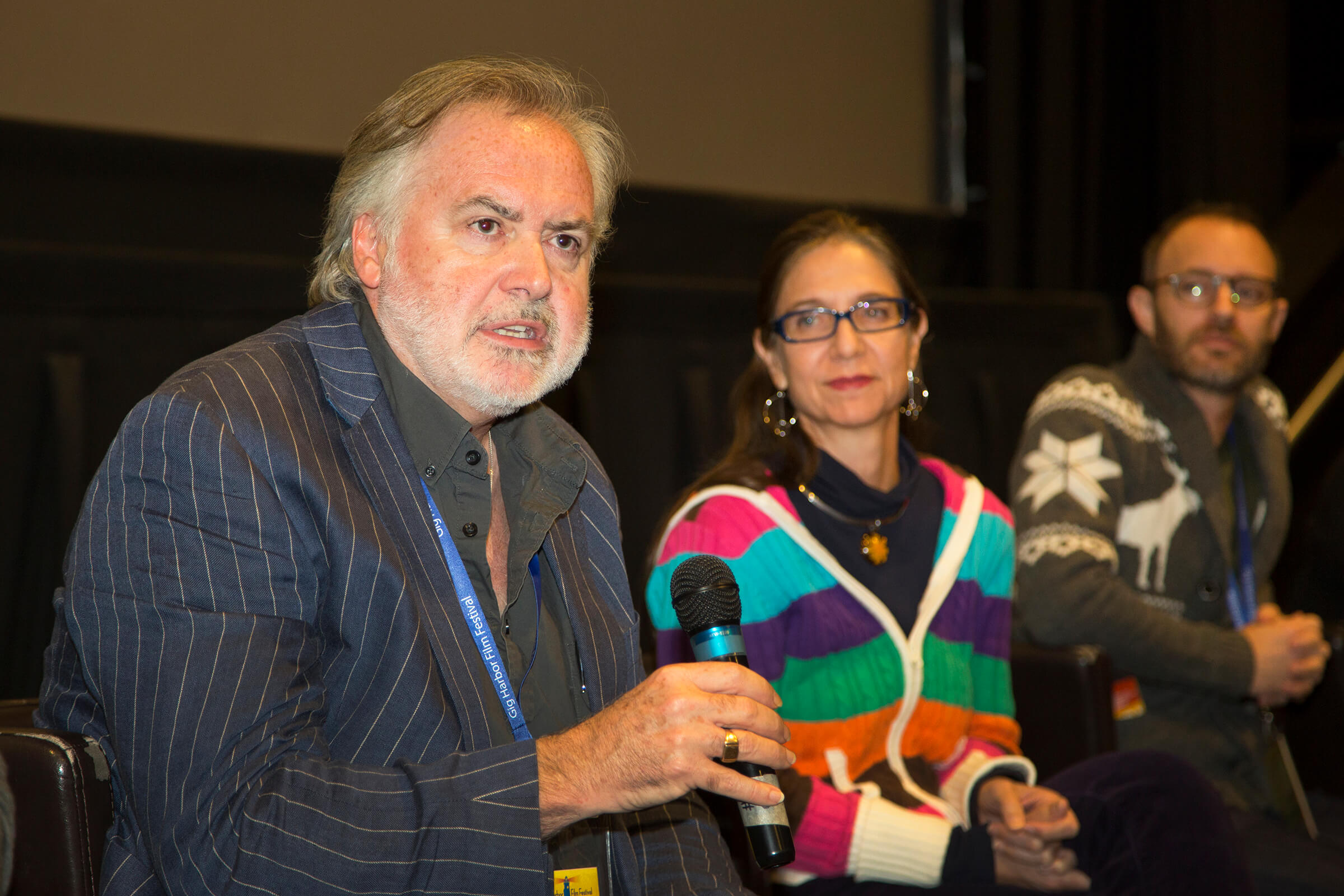 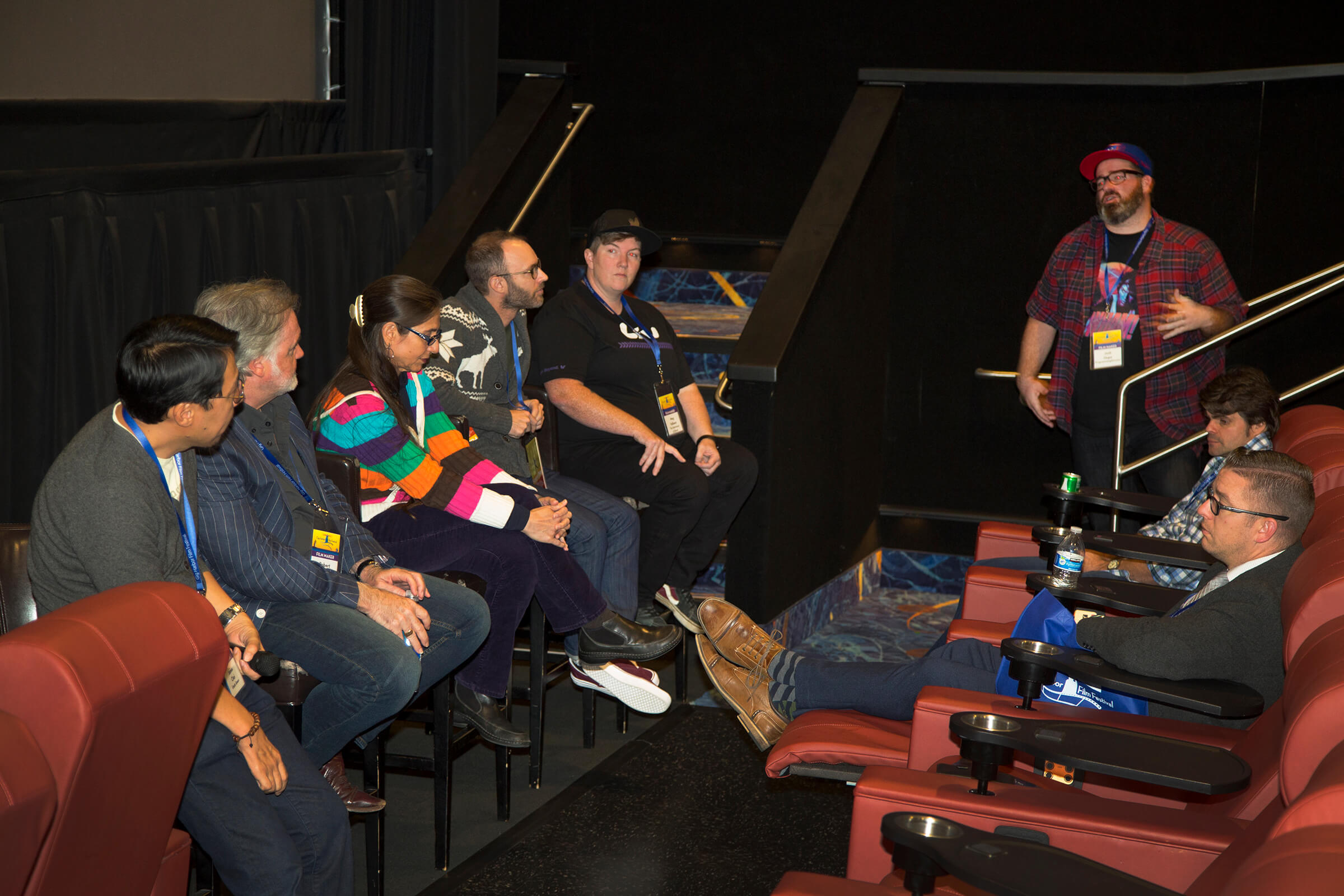 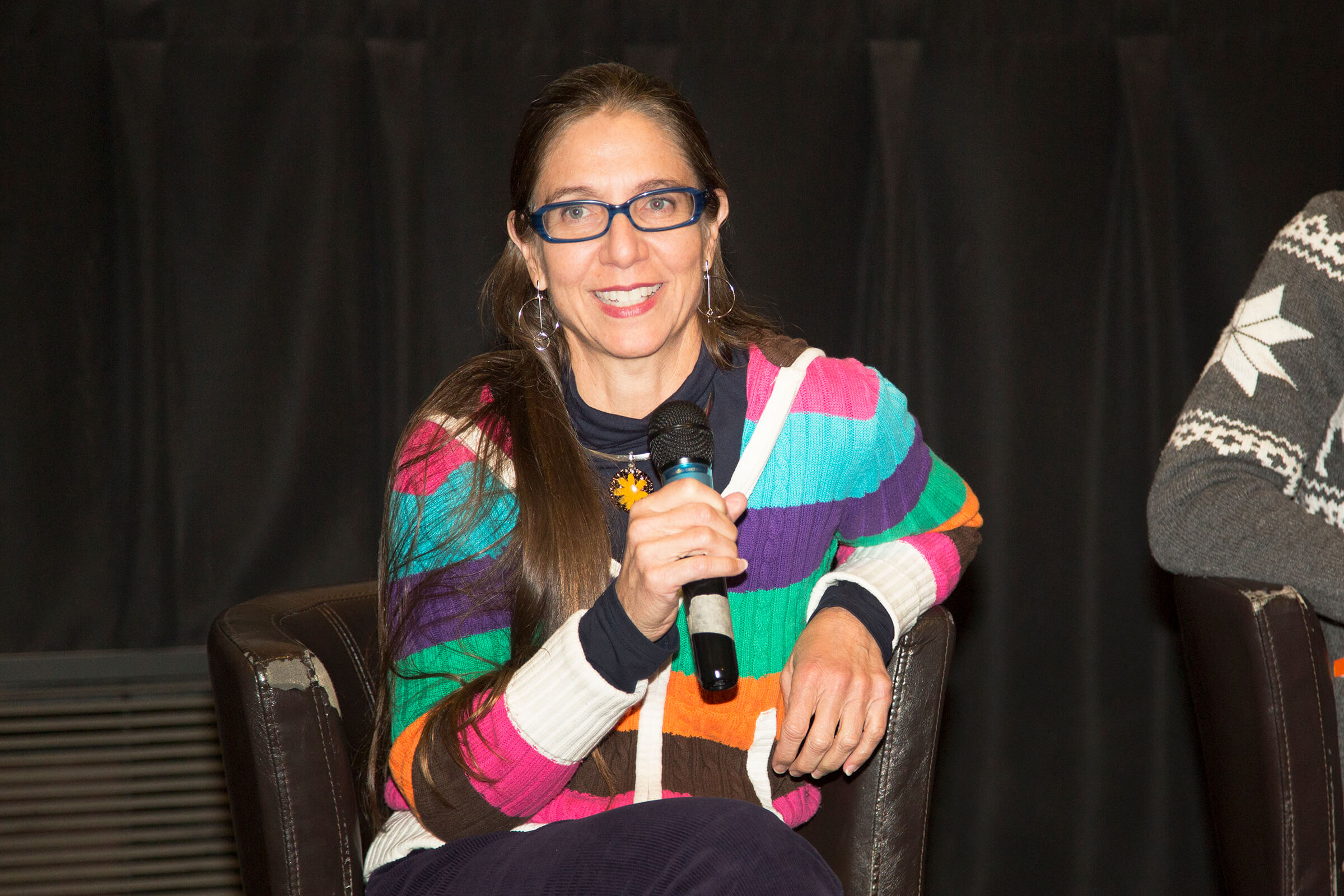 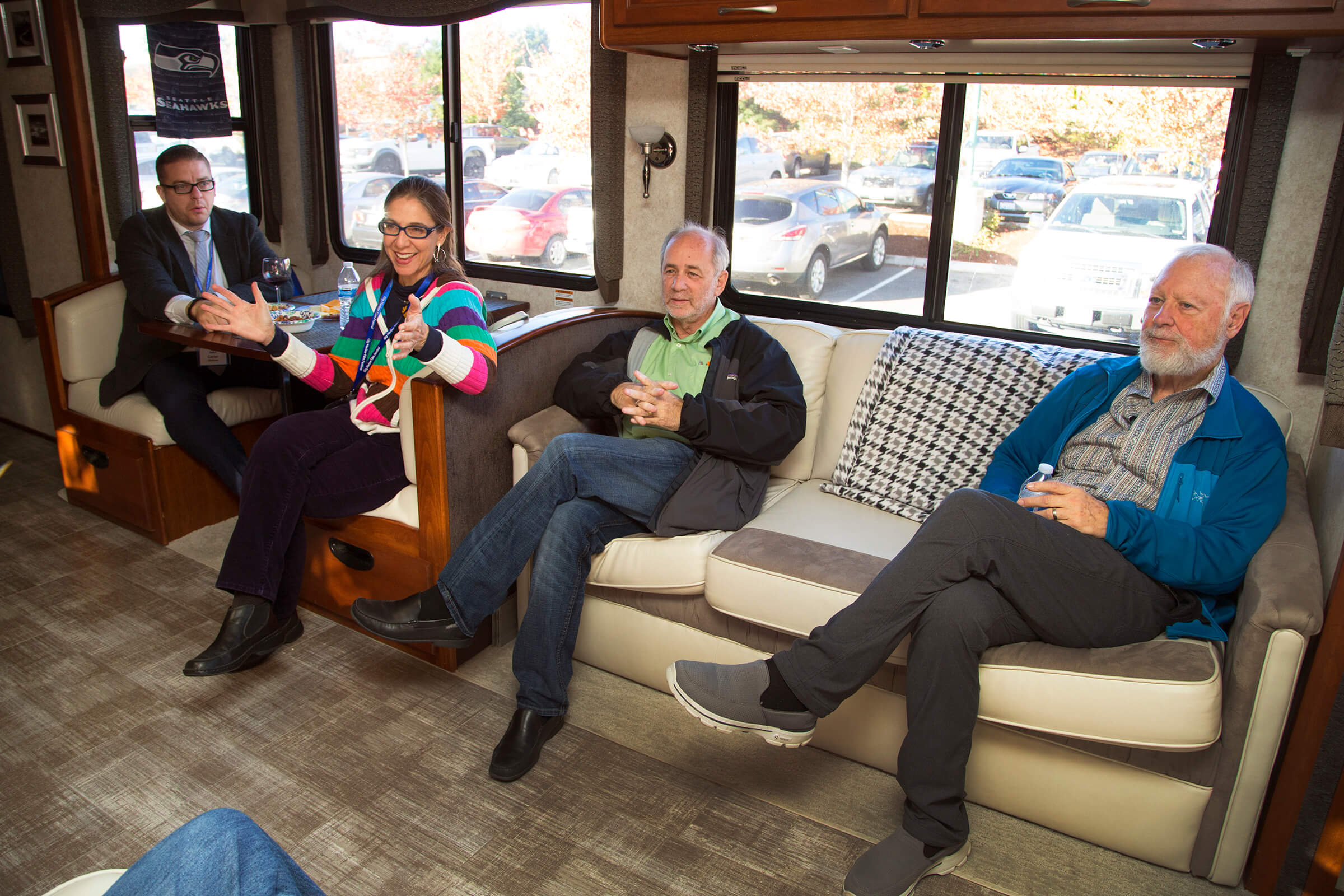 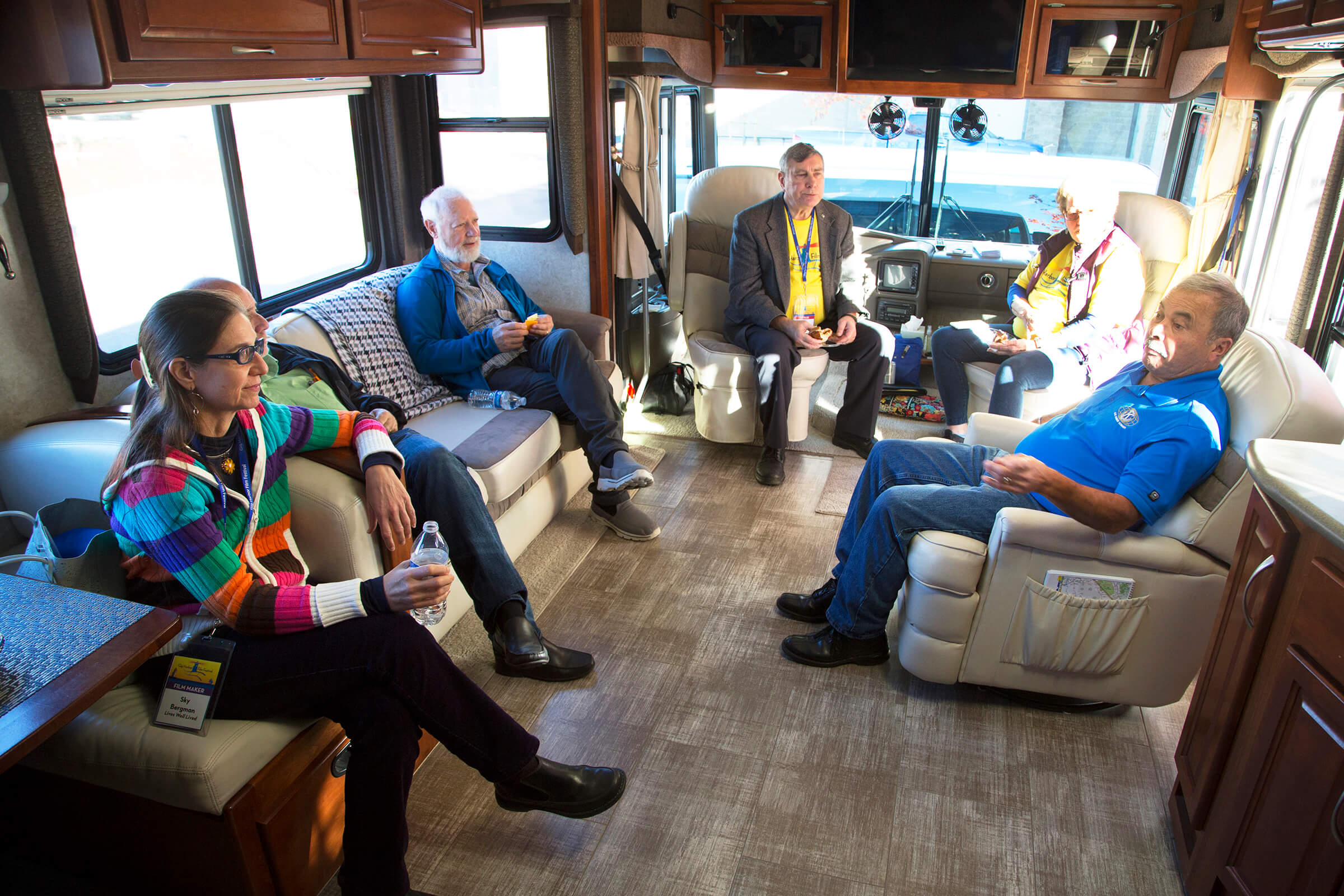 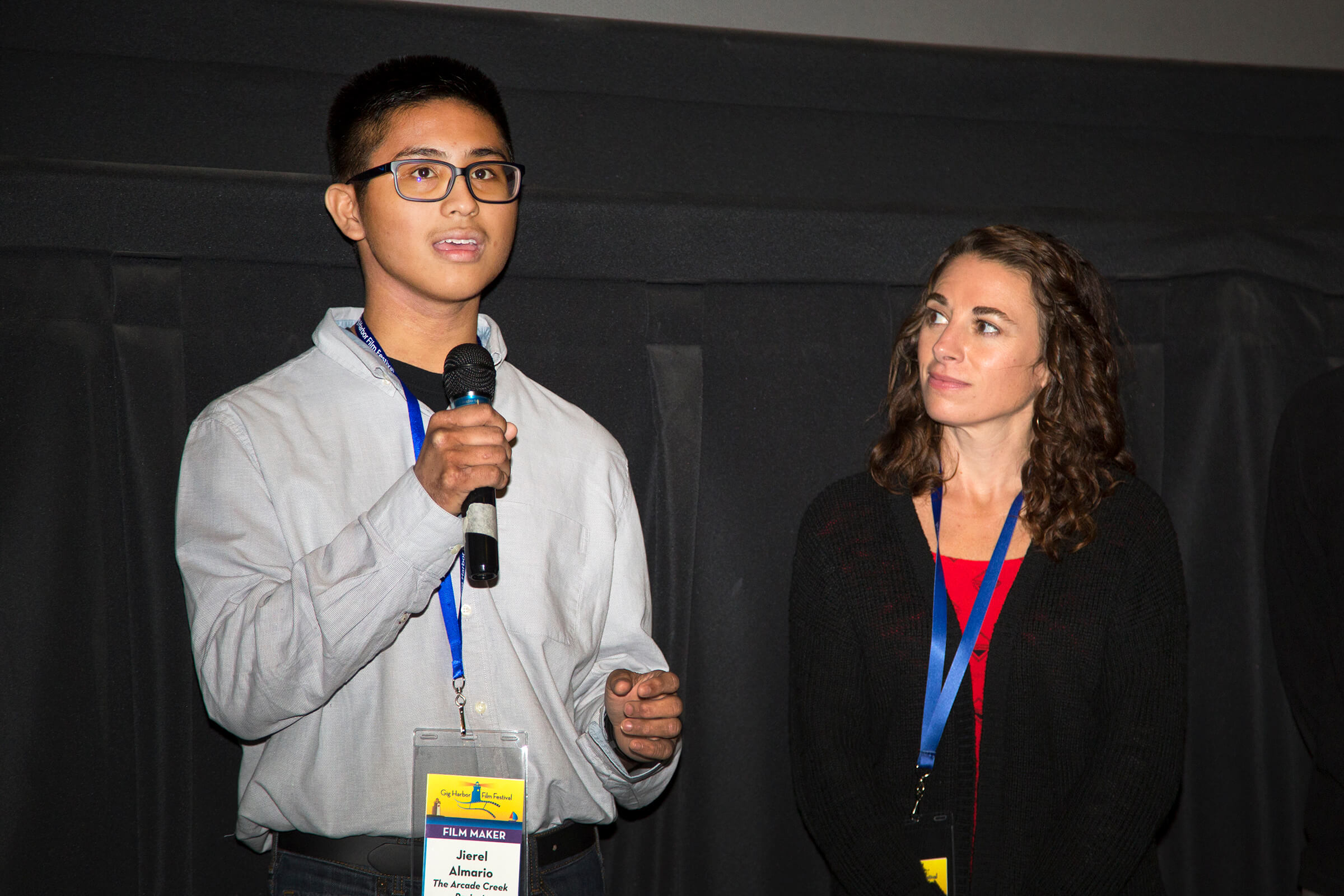 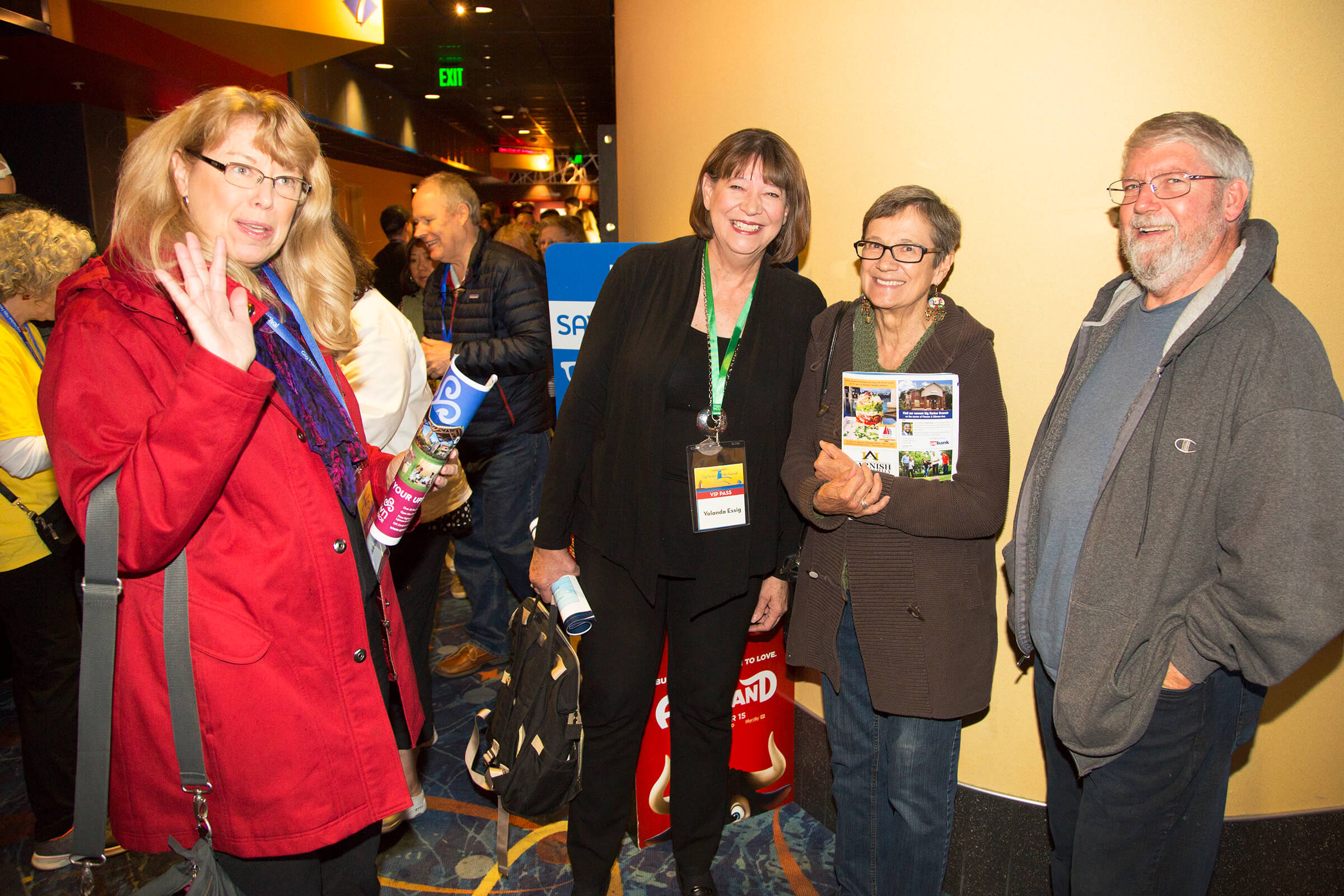 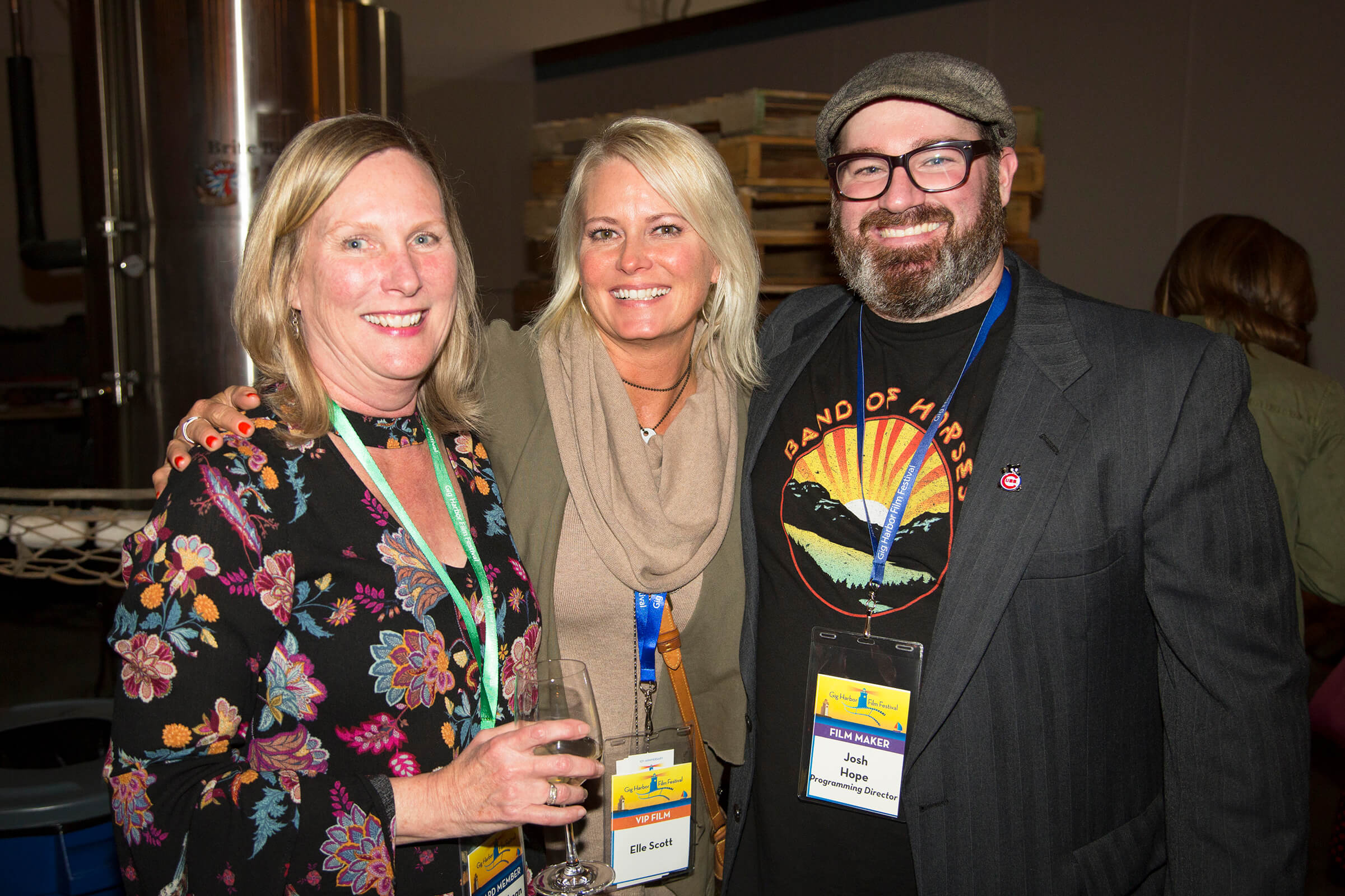 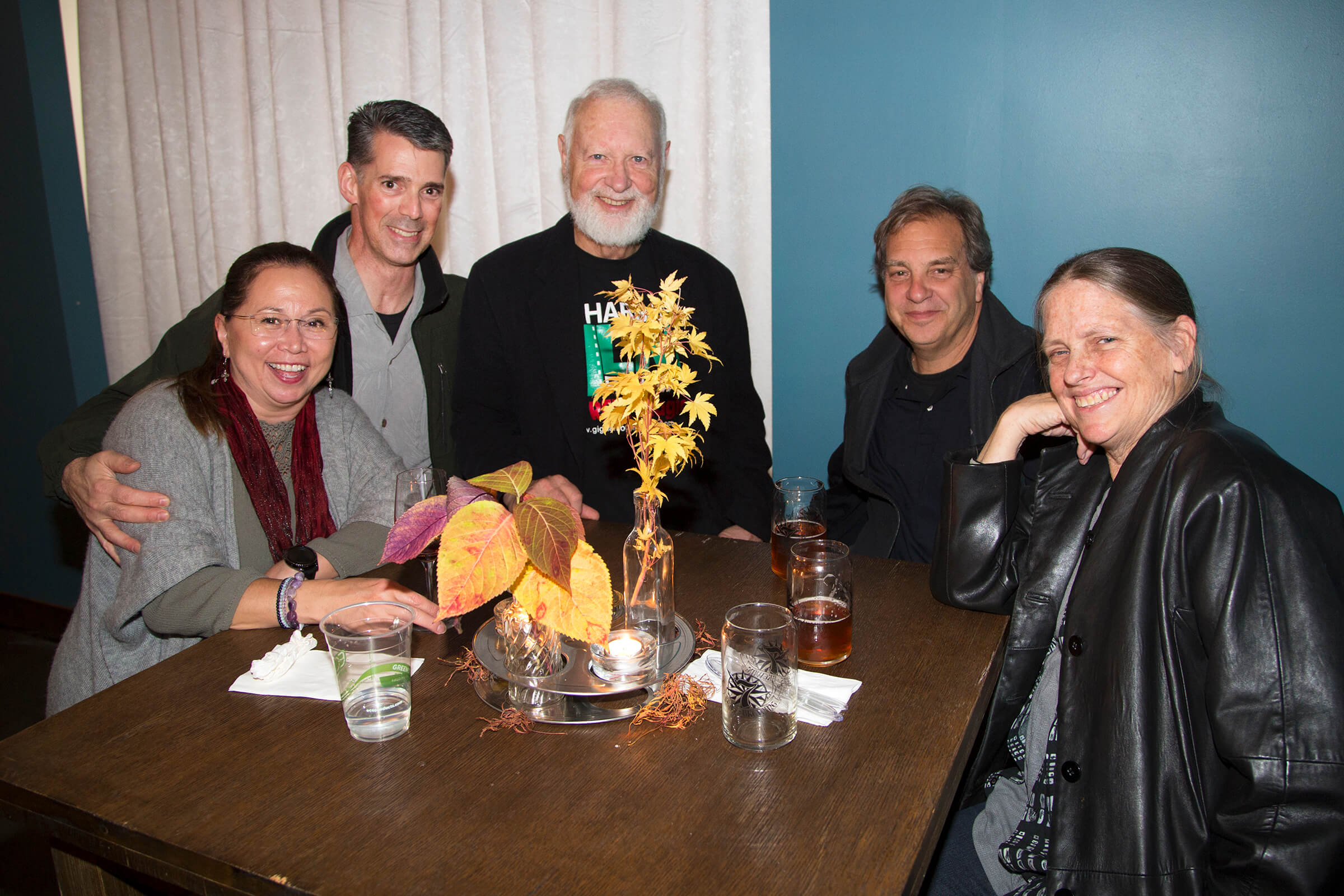 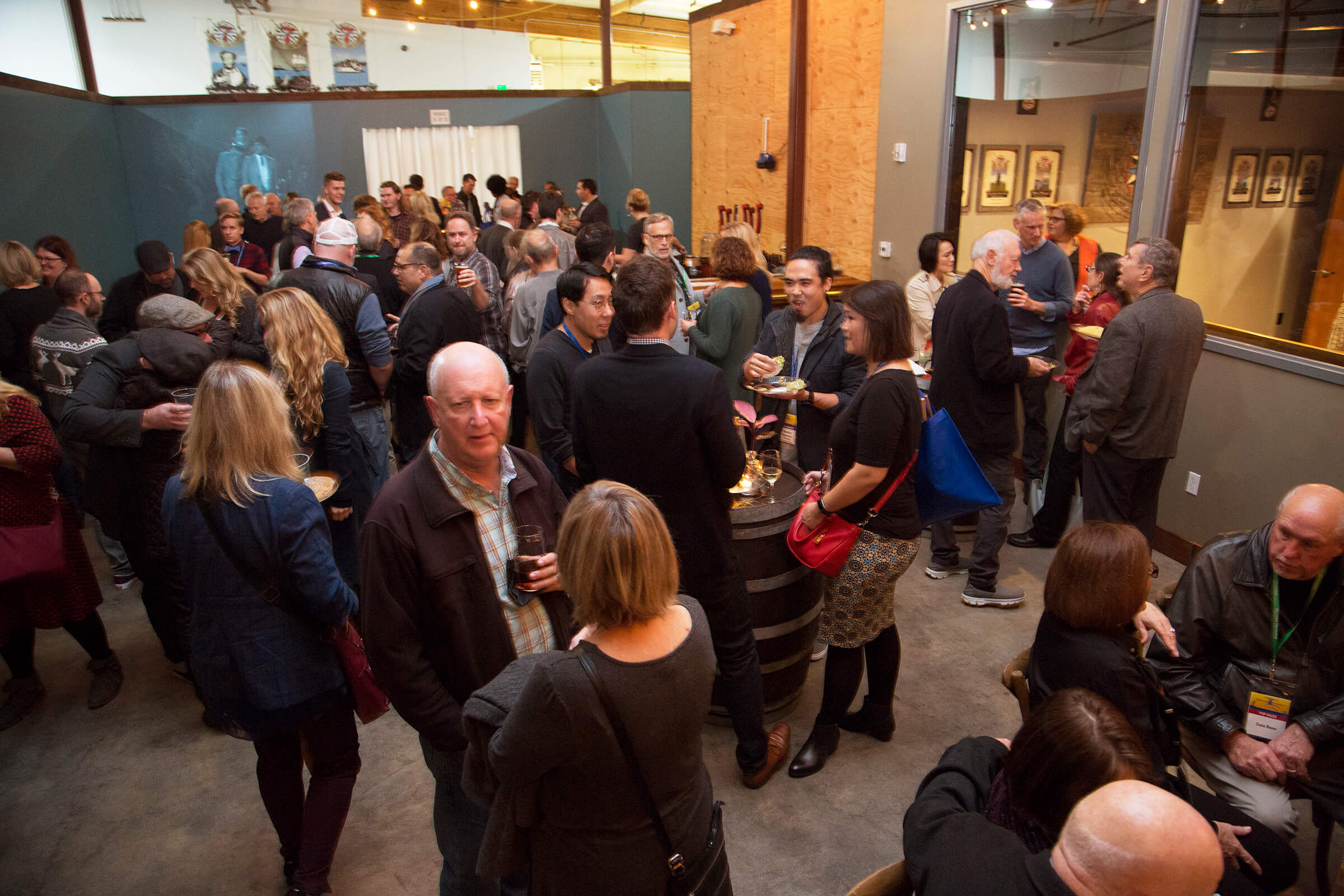 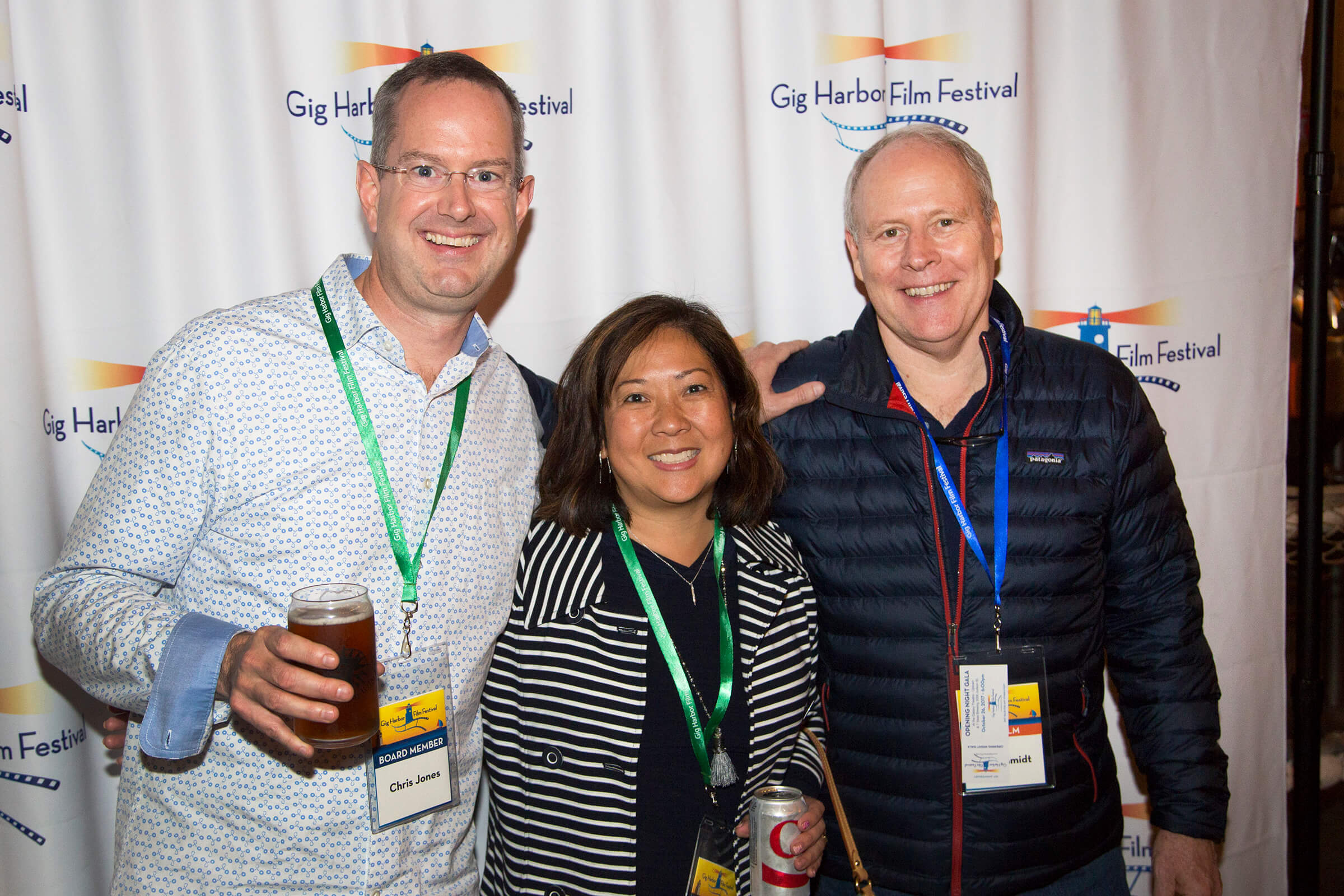 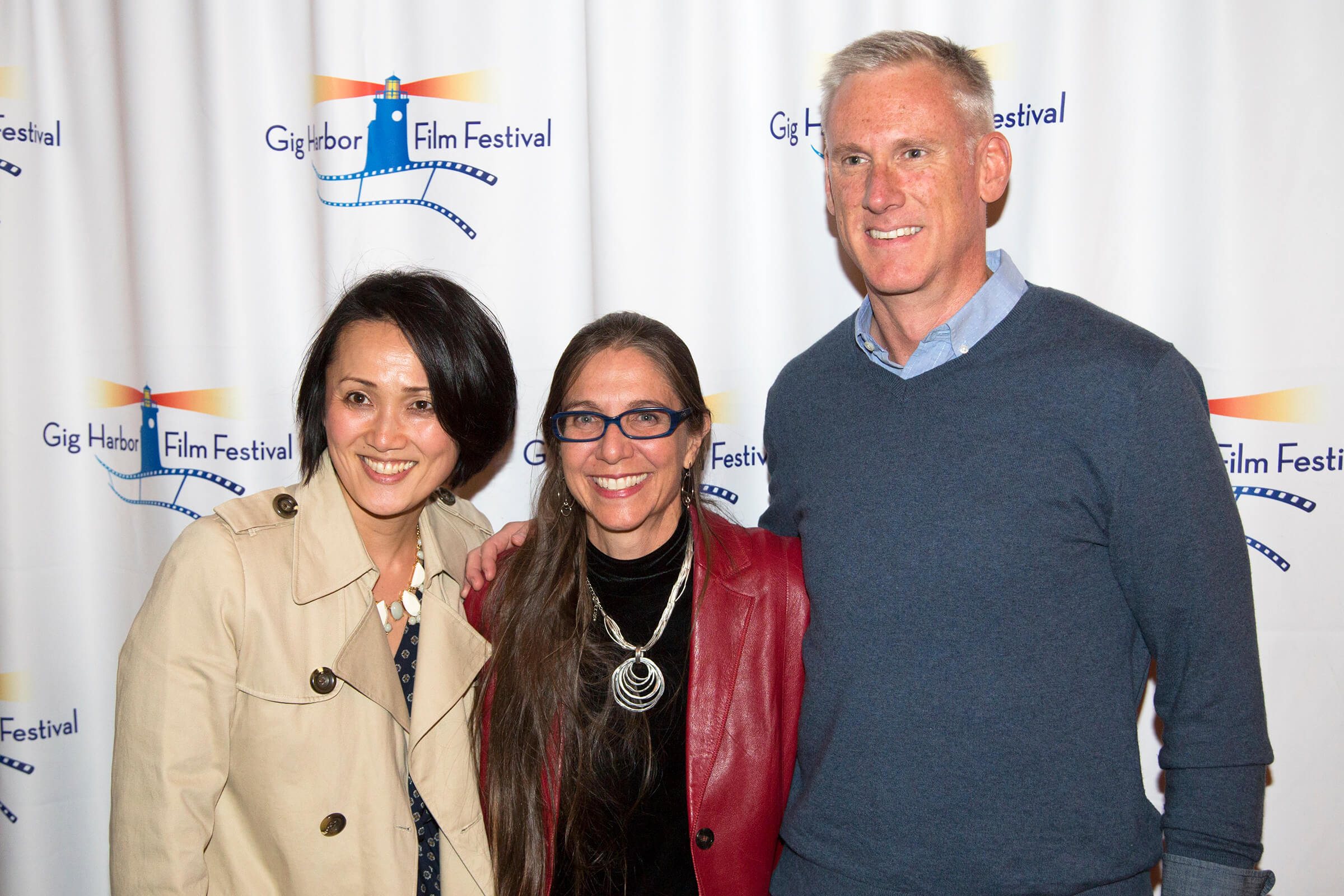 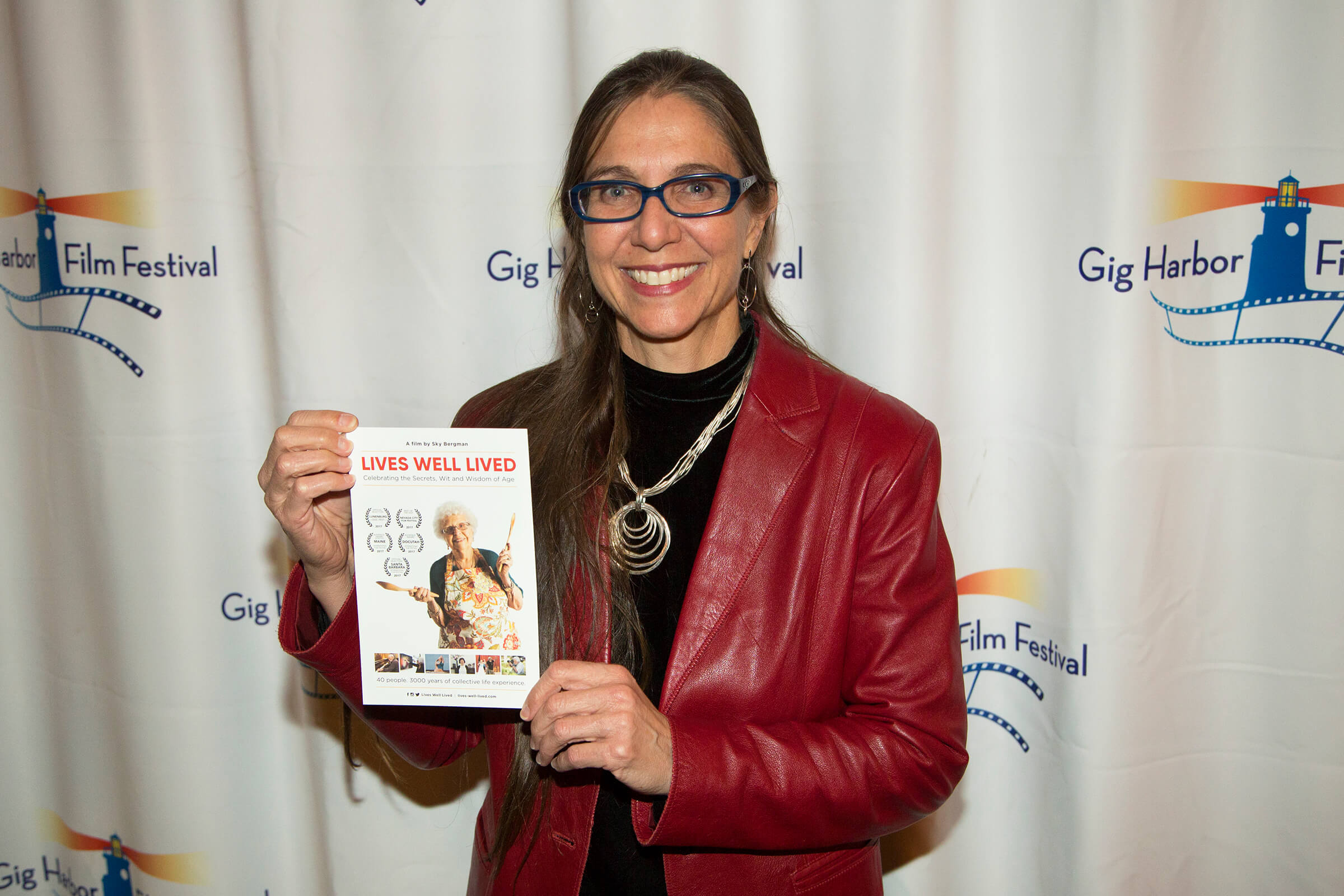 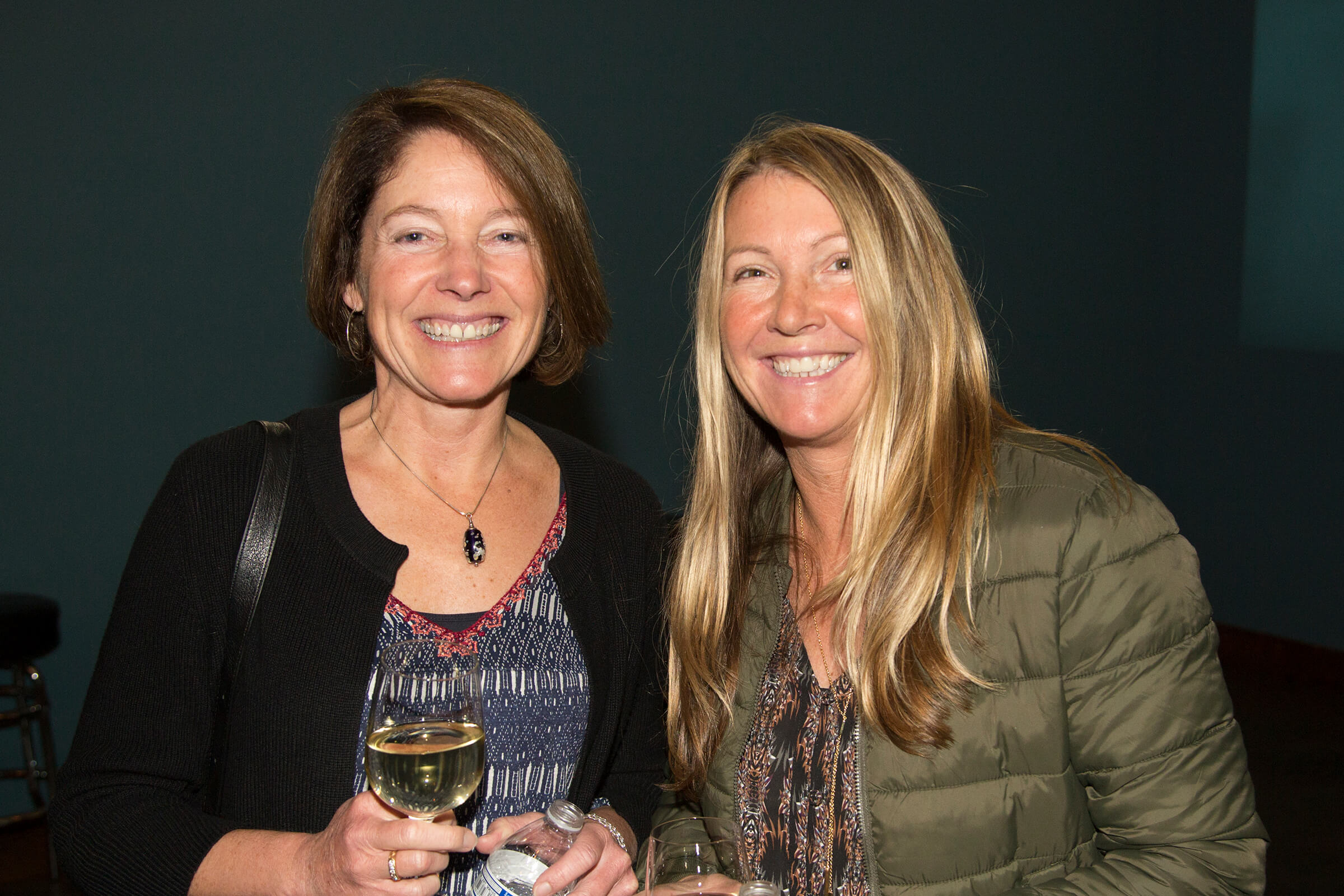 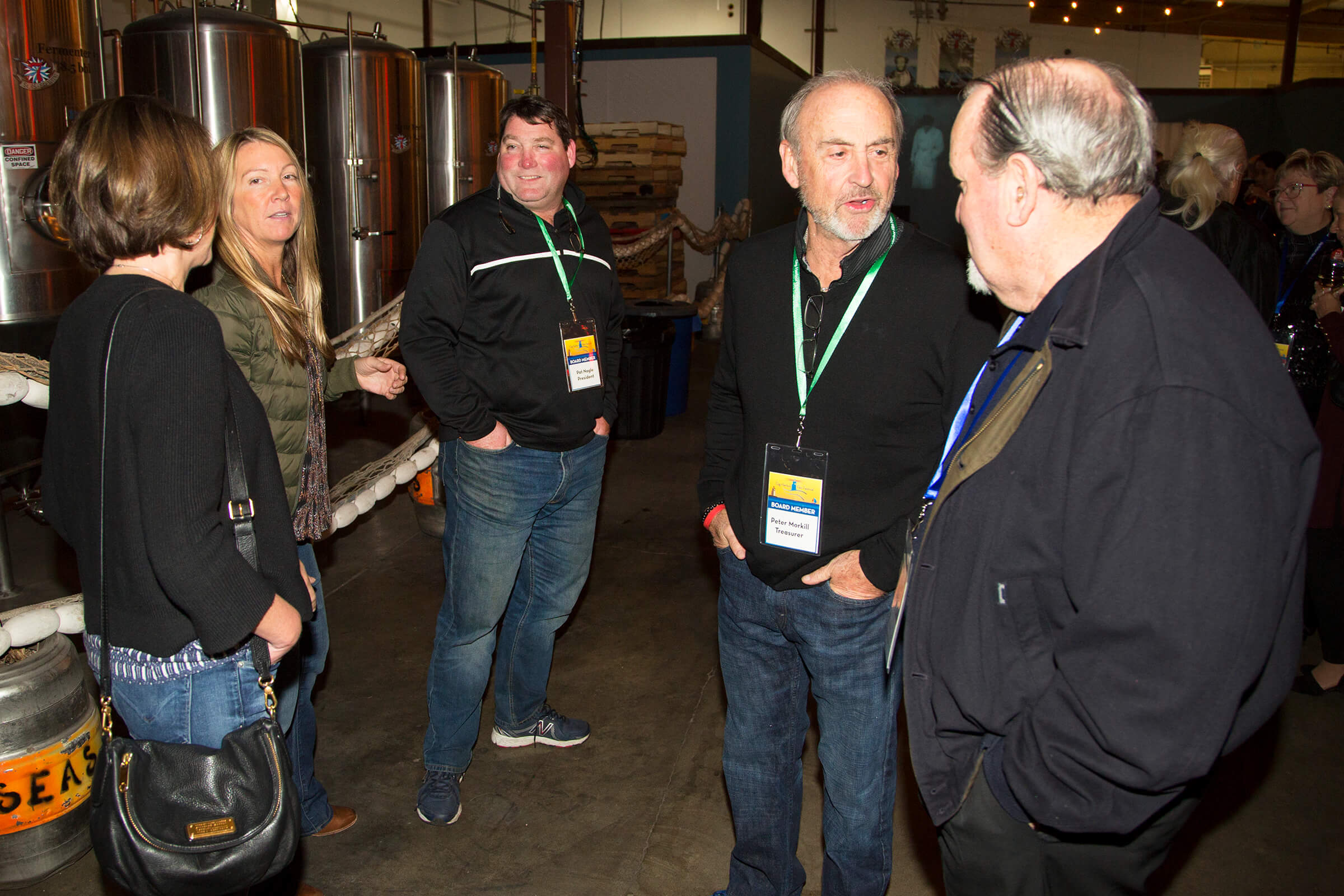 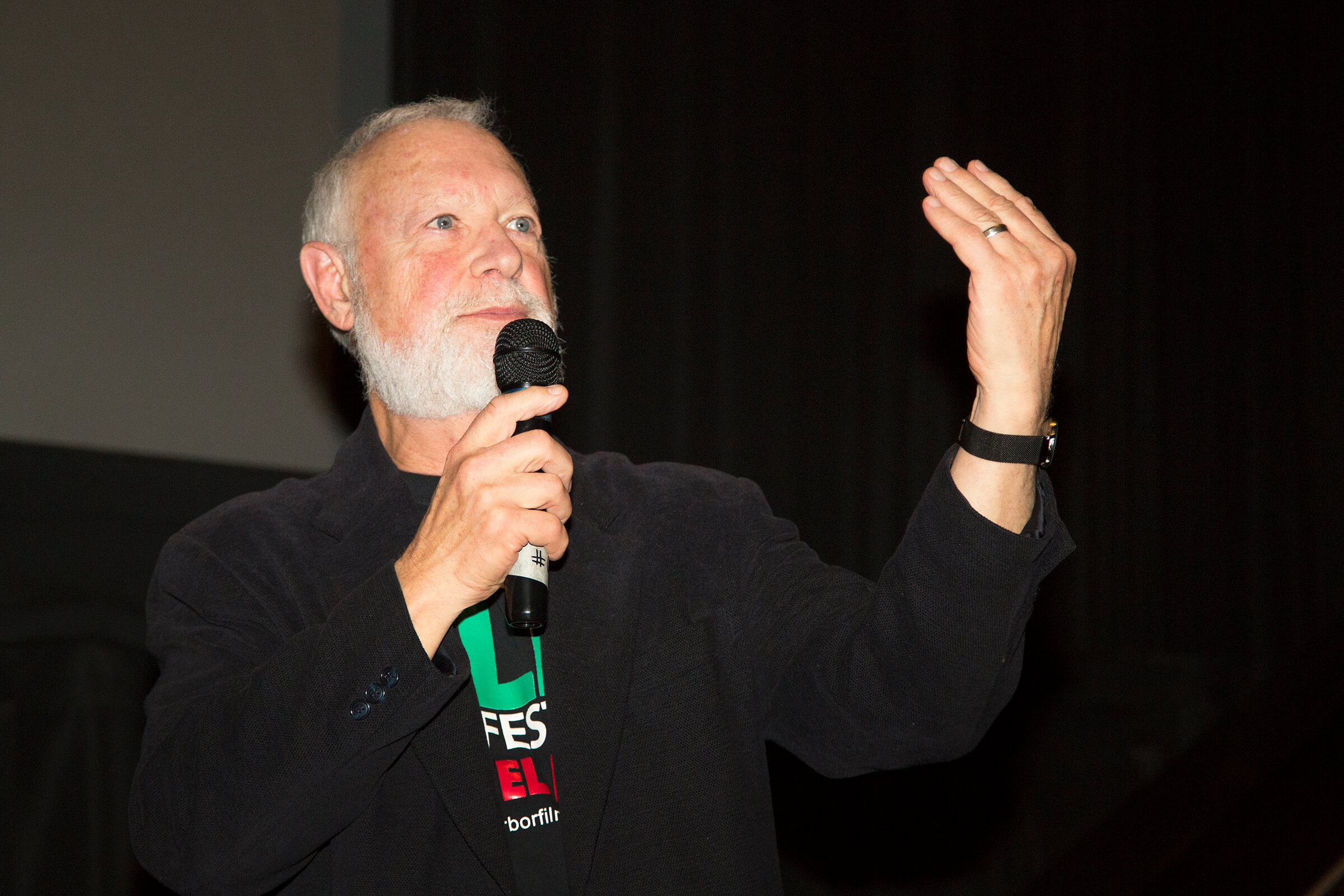 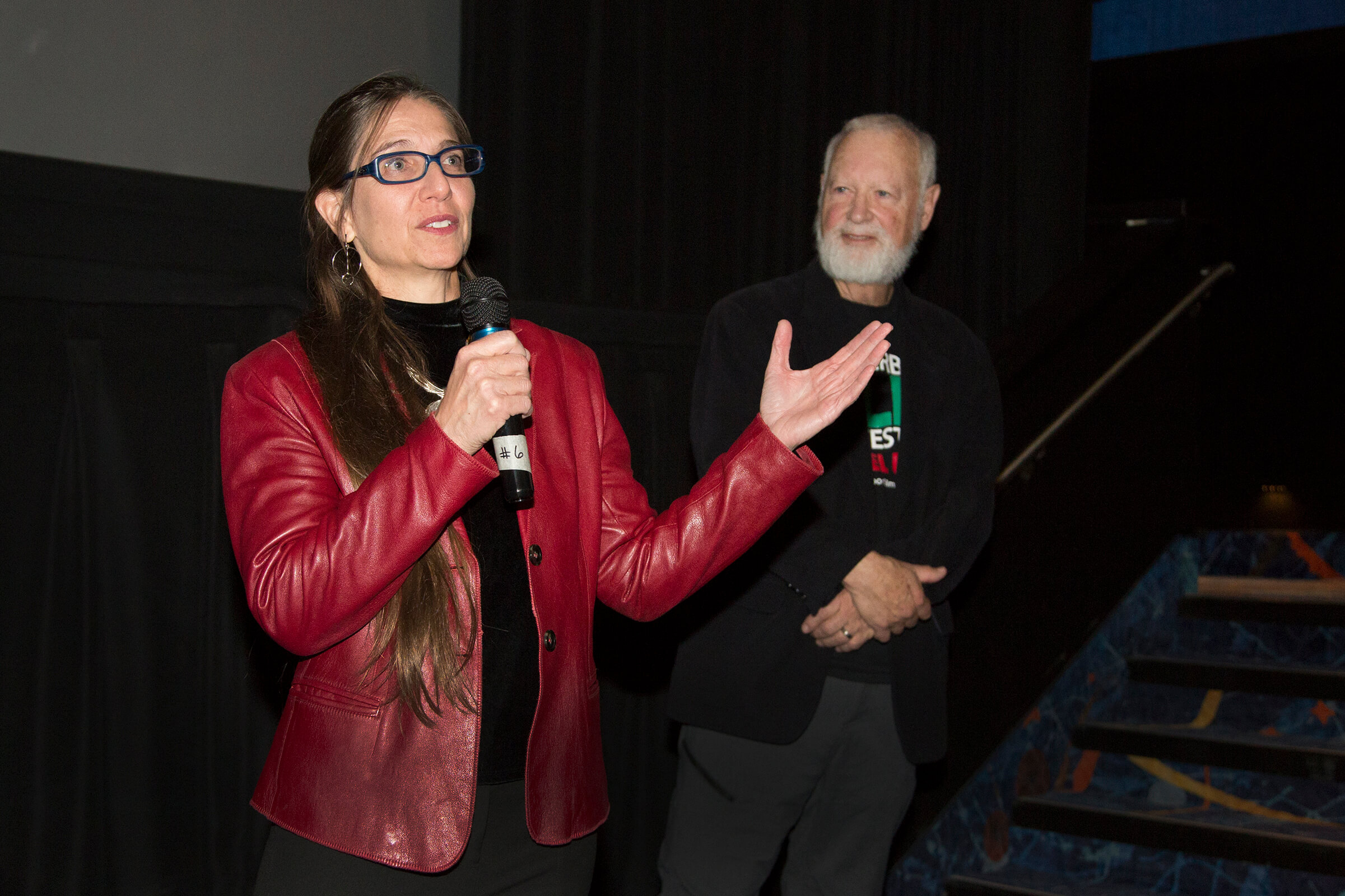