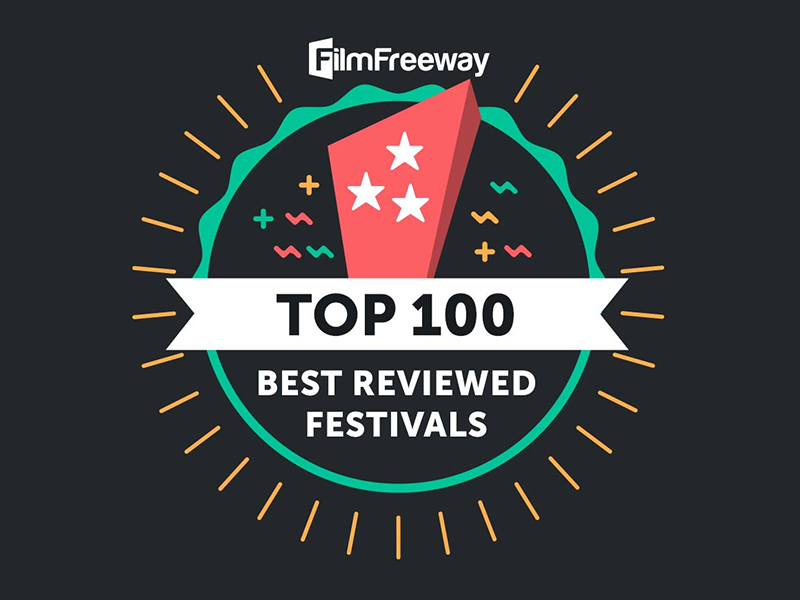 We’re very excited to announce the return of the Gig Harbor Film Festival from September 23-26th at the Galaxy Theater, Gig Harbor!   Our town will be filled with filmmakers, producers, and movie buffs from around the northwest for another engaging weekend in celebration of film.

Filmmakers from over 45 countries have applied to show their art and we’re in the middle of picking the best-of-the-best to show.  We strive to deliver the highest quality independent films as well as host some of the best parties on the festival circuit.  We hope that you will join us for another great season.   We’ll announce in early July our film selections and will release many trailers in the months to come.  But worth noting that we will have at least one world-premier, a host of local content including several documentaries made in Washington, and we’ll highlight another music-act film that will be discussed for years to come!

This is the reopening that we all have been waiting for and we hope you will join us the last weekend of September.  Information will be available soon regarding tickets and passes.

See you at the movies! 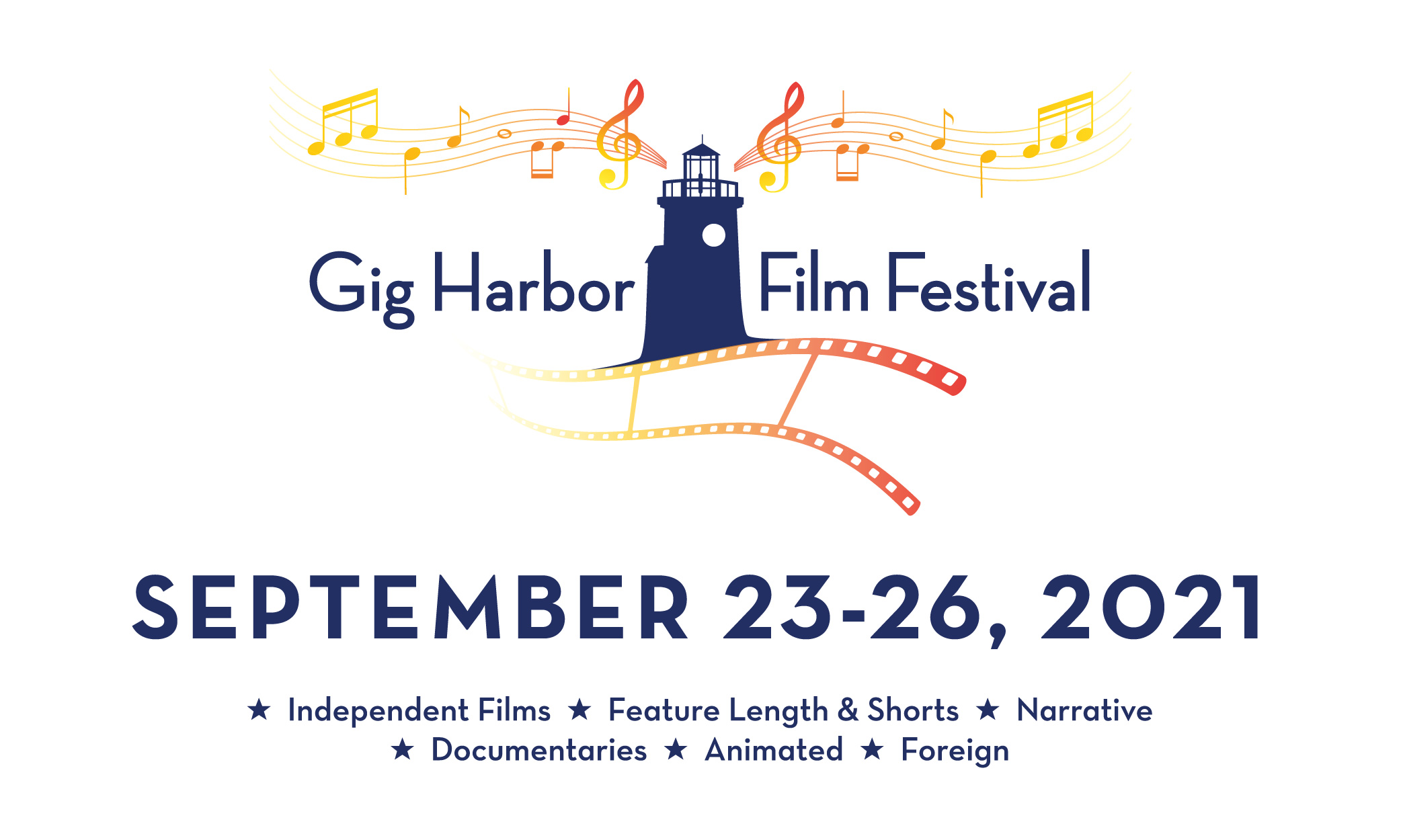 YOU WILL NOT WANT TO MISS OUR OPENING NIGHT FILM! 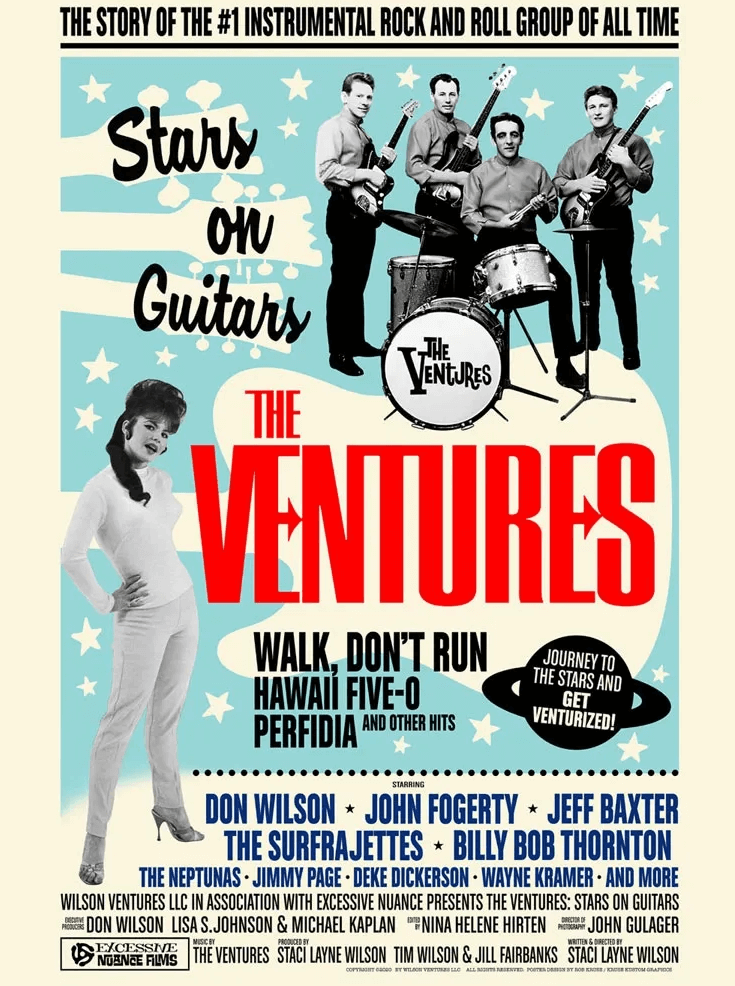 SPECIAL THANKS TO THE FOLLOWING SPONSORS

THANK YOU TO OUR 2021 SPONSORS

Thank you to our 2019 Sponsors 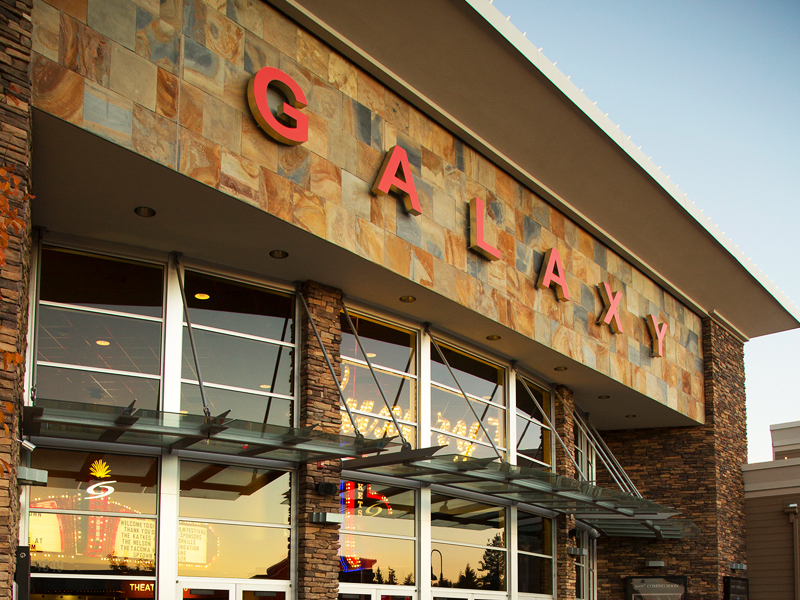 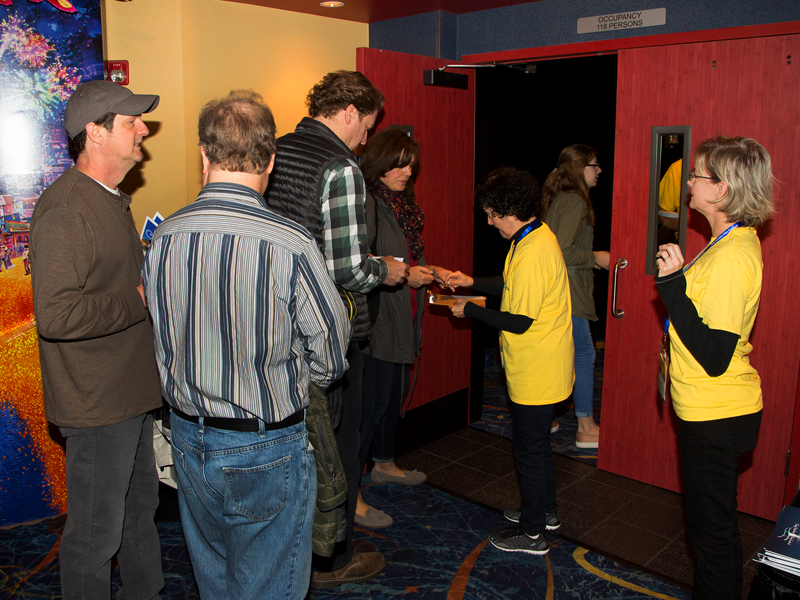 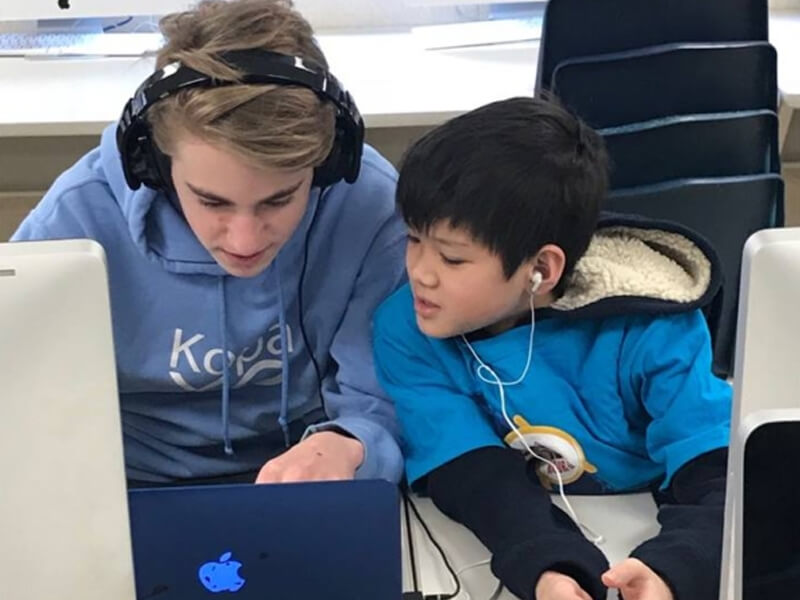 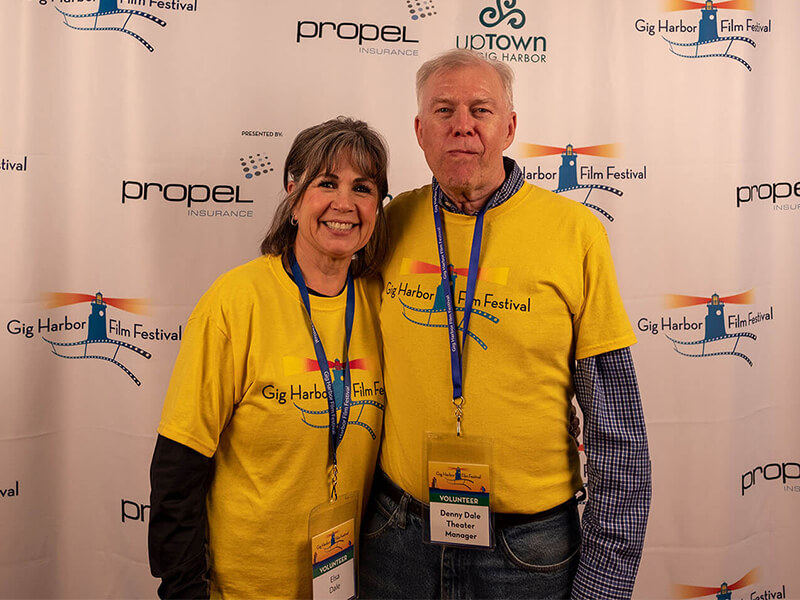