Labor Wars of the Northwest 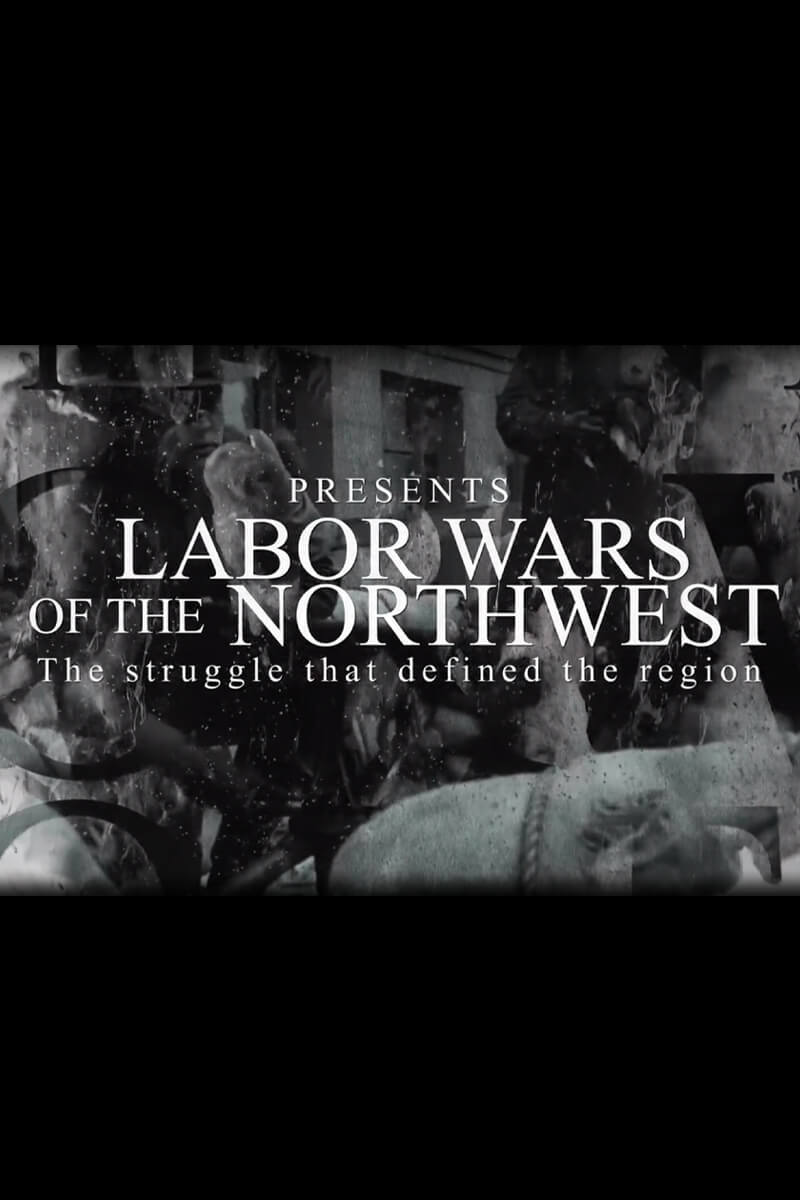 The documentary film Labor Wars of the Northwest (75 minutes) chronicles the cauldron of discontent, radicalism and violence that permeated the region in the early decades of the twentieth century. Following the arrival of the railroads in the 1880s, tens of thousands of workers migrated to the Northwest for jobs in logging, mining and fishing. But instead of steady work, they found poverty-level wages, crushing hours and dreadful conditions. By examining this conflict in the context of a decades-long struggle, Written and directed by Gig Harbor resident David Jepsen, Labor Wars of the Northwest shines new light on the tensions between the working poor and government and capital forces.