Gone In A Flash 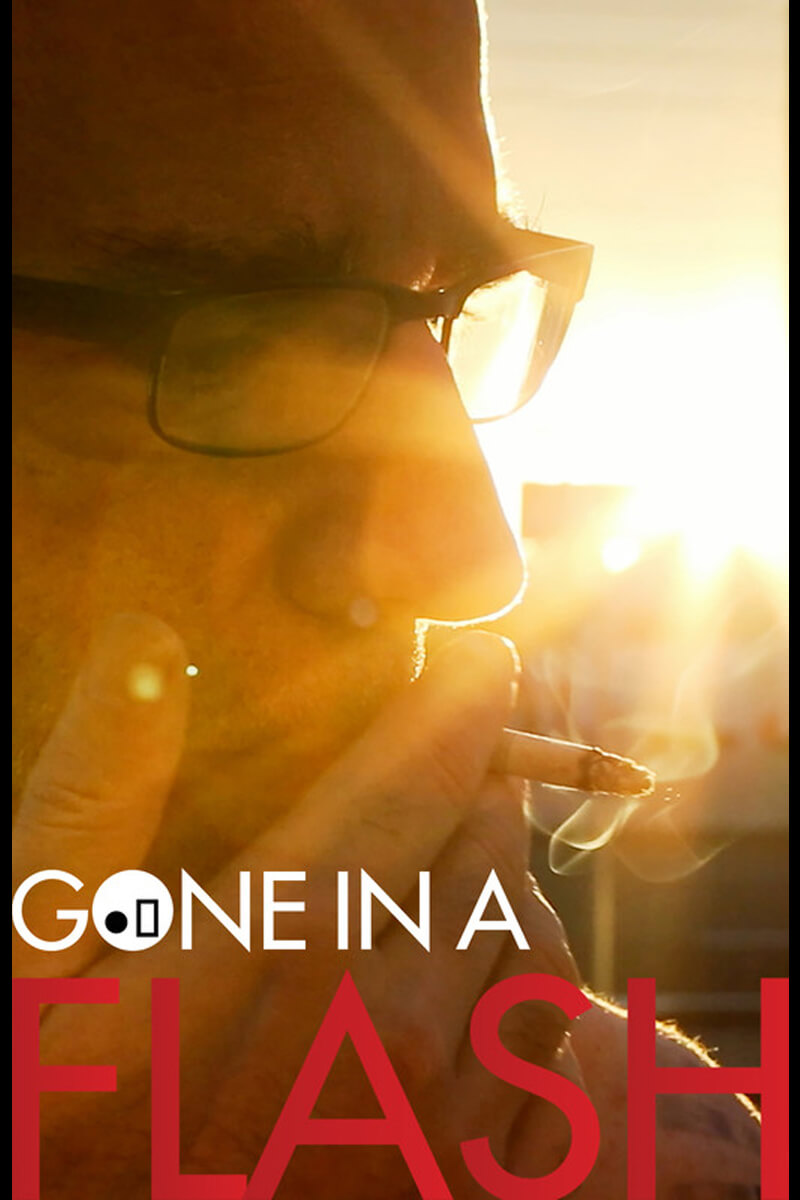 With his hilarious and often insane Flash animations, Jim Choma reached an audience larger than the population of Canada…and helped make the internet worth visiting. But that doesn’t mean you know his name. In this blisteringly fast and funny animated documentary, follow the rise and fall of an internet sensation that changed the world. But hey, not everyone makes it.