The Competition and Screenings have been temporarily postponed. Please check back for updates

GUIDELINES FOR THE 2020 COMPETITION

(BASED ON OFFICIAL RULES)

1. Each team must turn in a signed, completed Team Registration Form by February 14, 2020. Payment is also due at this time. Your team will not be considered registered until the fee is paid. A fillable form is available on this page, or you can download the form below and mail or bring it by the GHFF office.

2. The Team Leader Agreement is due on or before Orientation. This document can be downloaded from this page. It must be signed by the Team Leader, and if 18 and under, must also be signed by a parent or guardian.

3. During Orientation each Team representative will receive the following:

5. All Teams will be assigned the same “Common Elements” through an email to the Team Leader
on March 12 at 6:00 PM.

6. Once the email from the GHFF has been received with the “Common elements”, teams may
begin work on their projects. 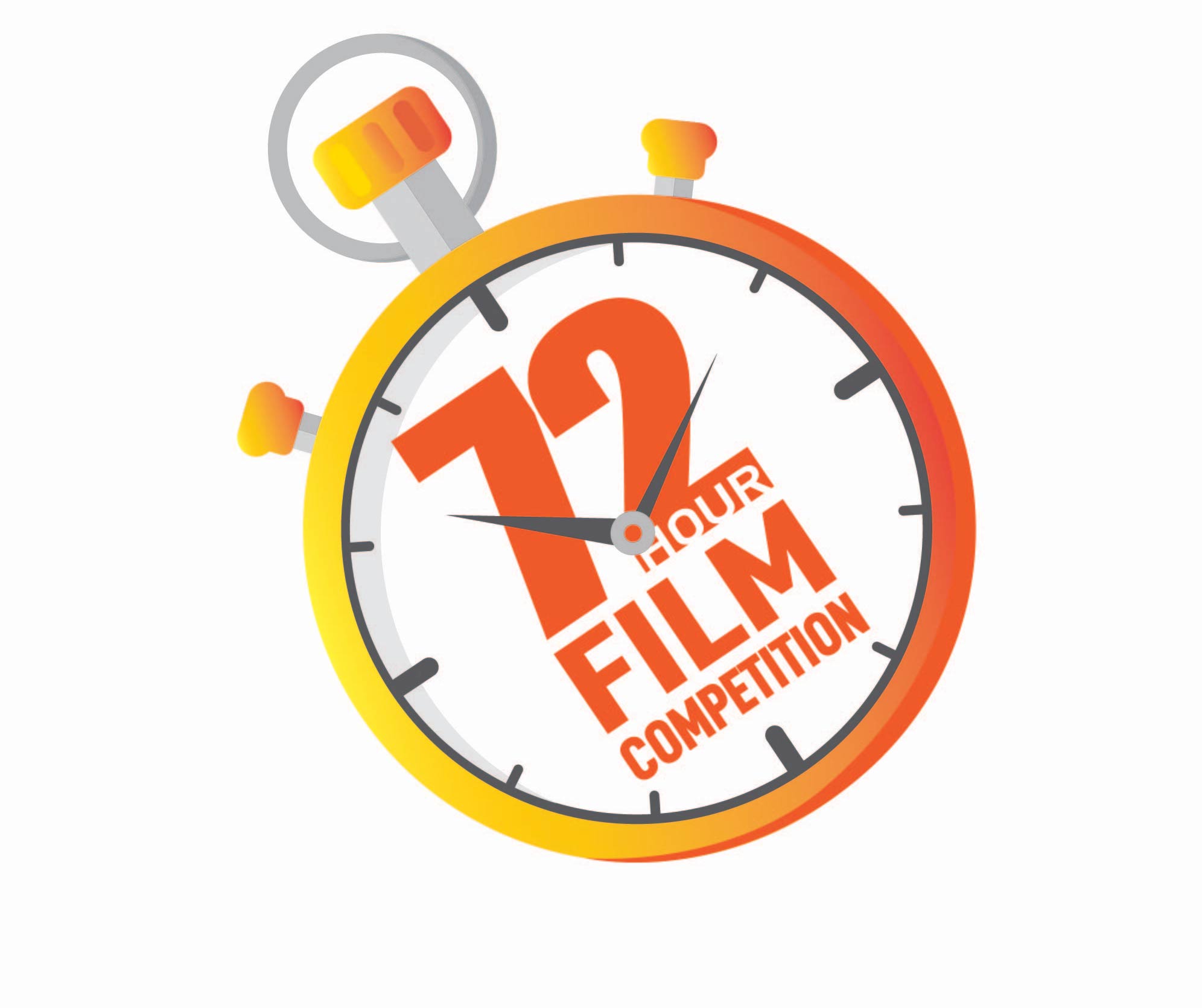