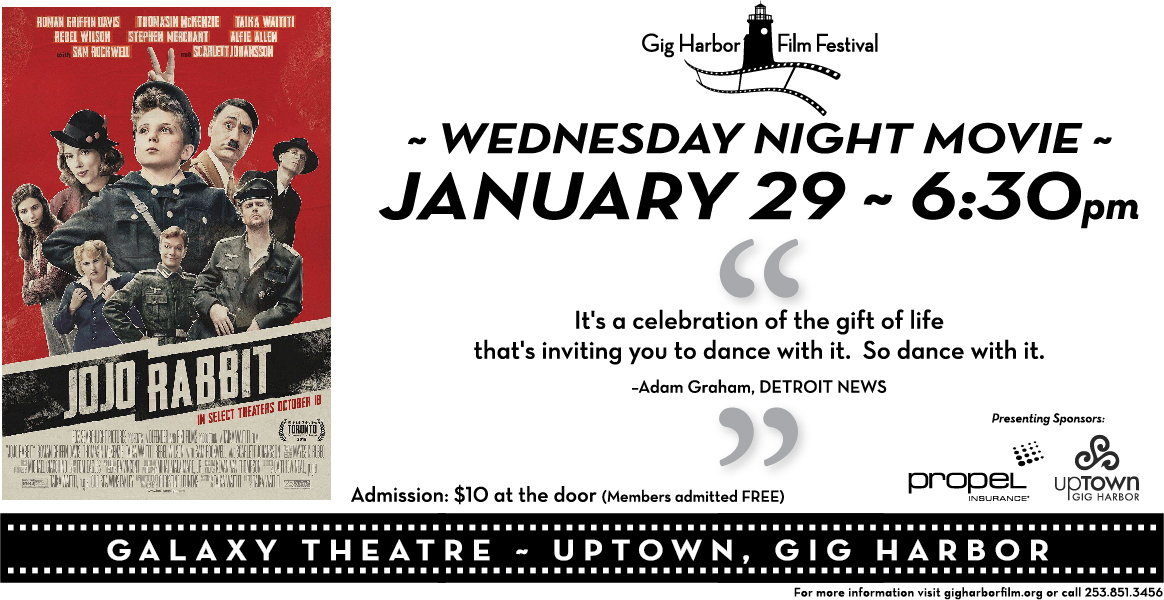 A comedy about Hitler? Well, not exactly. Our January monthly movie night tells the story of a German boy named Jojo who discovers his mother (Scarlett Johansson) is hiding a young Jewish girl in their attic. As a member of the Nazi party, Jojo is forced to re-evaluate his world view with the help of his imaginary friend, Adolf Hitler. Jojo Rabbit is a dramatic satire that is at times genuinely funny while deftly confronting some of history’s most terrible times.