A comedy about Hitler? Well, not exactly. Our January monthly movie night tells the story of a German boy named Jojo who discovers his mother (Scarlett Johansson) is hiding a young Jewish girl in their attic. As a member of the Nazi party, Jojo is forced to re-evaluate his world view with the help of his imaginary friend, Adolf Hitler. Jojo Rabbit is a dramatic satire that is at times genuinely funny while deftly confronting some of history’s most terrible times.

“JoJo Rabbit” will show on Wednesday, January 29th at 6:30pm. Tickets are just $10 per person and can be purchased at the door (inside the lobby of the Galaxy Theatre). Members, as always, get in for free, so be sure to ask us about our membership choices! 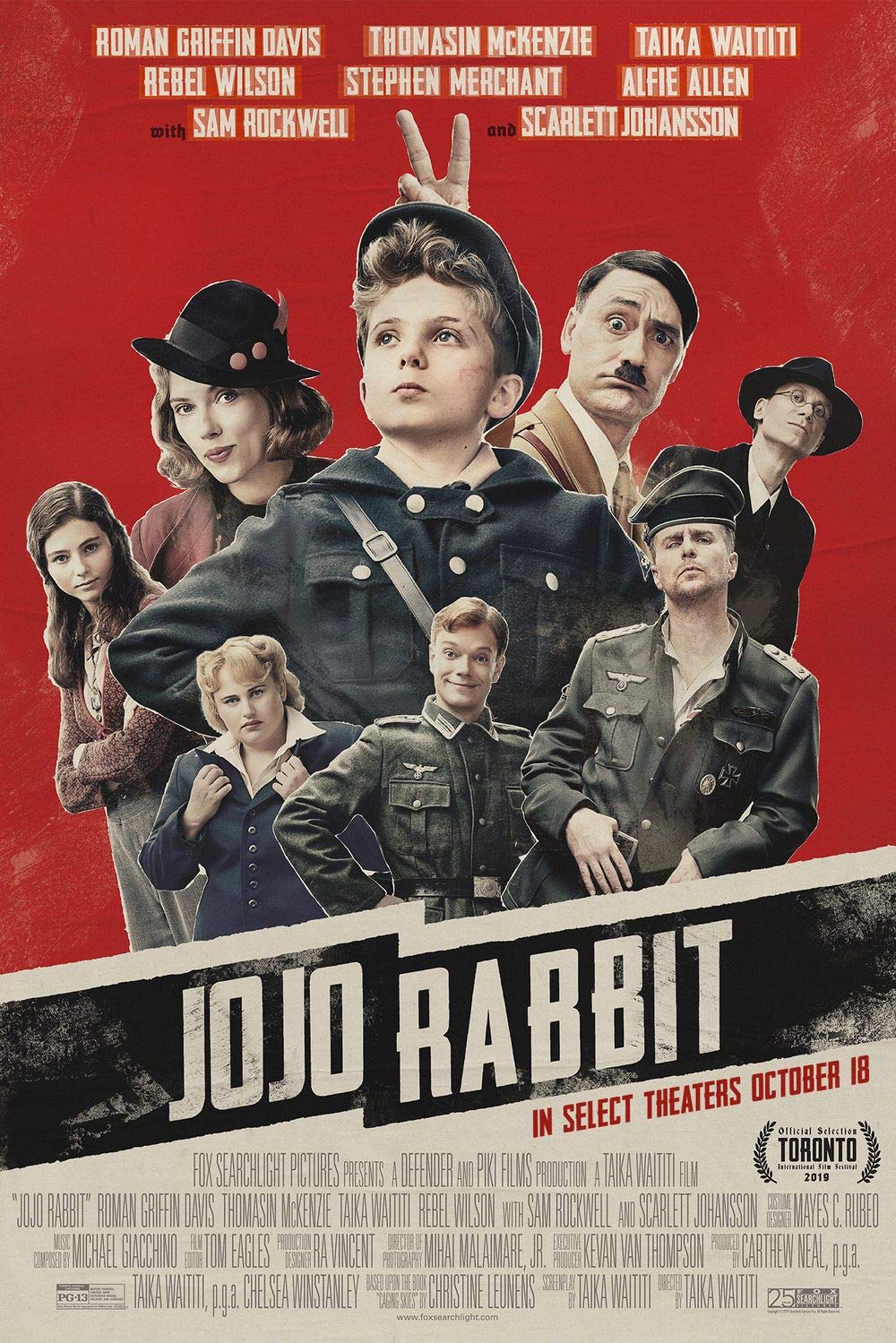