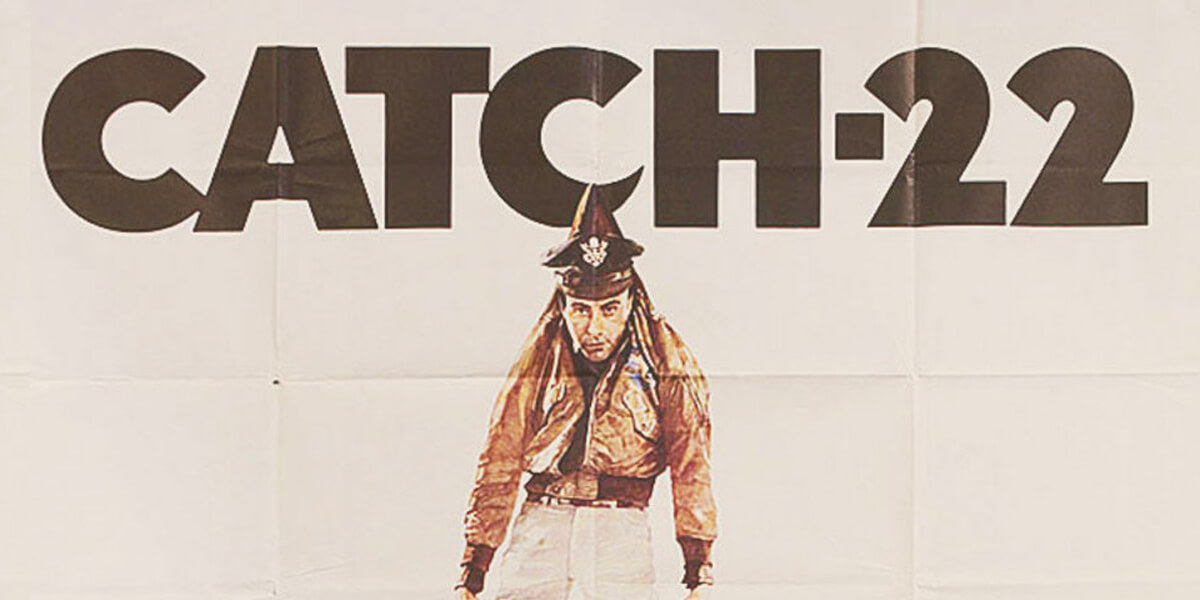 We are very excited to announce that we have partnered with the Harbor History Museum to present a special screening of the critically acclaimed 1970 film “CATCH-22” on Wednesday April 24th at the Galaxy Theatre in Gig Harbor!

As a precursor to the screening, Museum Director Stephanie Lile will be giving a special presentation on “The Real Men of CATCH-22” on Thursday April 11th at the Harbor History Museum.